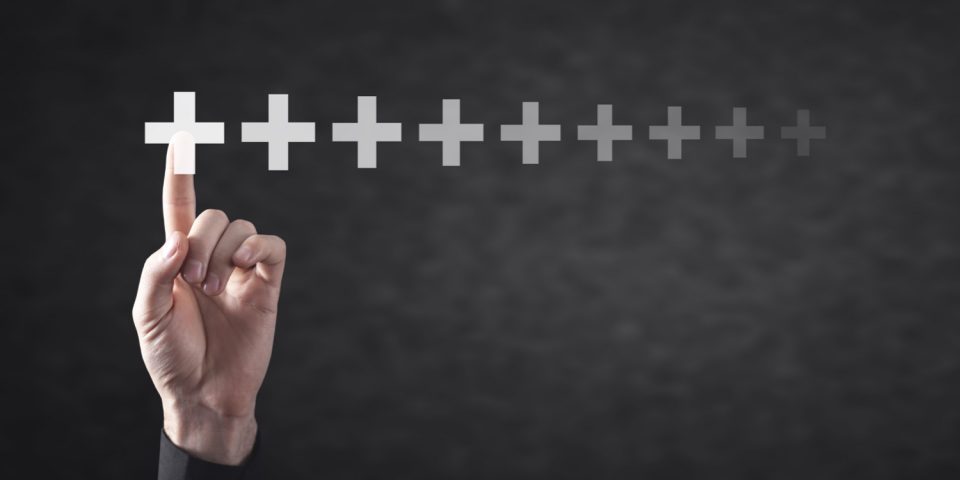 Nice reminder Shannon, We all need to take stock in focusing on what we do have and how to improve ourselves, our lives and the lives around us:)

For those of us who had to read Caesar’s Gallic Wars in Latin or Ovid in Latin with all of his myths, the mottos stated on the coin are not foreign to our ears. Being reminded that death is coming but don’t forget to live are very Roman. Life was much shorter then.

In 1 AD it is estimated that the total population of the world was about 60% of the US alone or about 200,000,000 (perhaps as high as 250,000,000, no one knows for sure). About 0.45% (or 900,000) of that population lived in Rome (about the size of 55% of the current population on Manhattan Island, NYC, NY). Close to 40% of the population in Rome in 1 AD were slaves. In Rome when infant deaths are included, life expectancy was 25 and without consideration for infant deaths, life expectancy was in the late 50s. About half of the infants died before reaching 5 years old in Rome.

What came after the last great US pandemic (the Kansas/Nebraska flu more commonly known as the Spanish flu of 1918) was the nineteen twenties with its frivolity, followed by the over decade long Great Depression. After a pandemic people change perspective and turn to find ways to forget that life is so short while others try to keep everyone sober quite literally, such as was seen by the teetotalers during Prohibition.

Like much of Europe during the Spanish flu, Brazil is now no longer reporting its new cases and burials from the deaths related to this virus. The deaths from COVID-19 in parts of Brazil are so overwhelming that some of their beaches are full of bodies with black crosses marking their graves.

The reason for the name Spanish flu is that Spain was one of the few nations in Europe that recorded flu cases and kept track of the related deaths. It is believed that the per capita number of cases and related deaths were most likely much greater in most parts of Europe than in Spain. There is little doubt that the Spanish flu most likely started in the Midwest of the US and was transmitted to Europe by US soldiers going to fight during the later part of World War I. The Spanish flu was not nearly as deadly at its start as in its resurgence. Some believe that the virus became much more virulent after passing through Mustard Gas victims.

Perhaps some lighter moments are needed right now but one thing seems certain there is more to come and chances of obtaining a medical cure or vaccine before a resurgence is upon much of the US are not high.

Take care and don’t forget to wear your masks when in public.