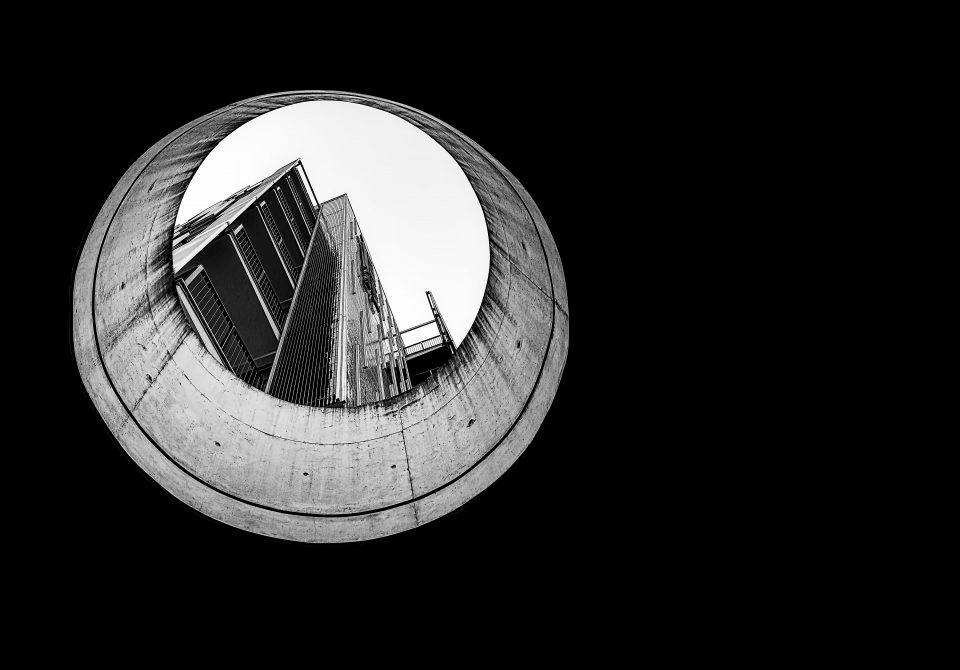 You can breathe a sigh of relief. While no official statement has been made it appears that the reverse mortgage industry will not see additional changes to the HECM program this fall. Good news, since these changes typically entailed significant cutbacks in borrower benefits. A brief respite is appreciated considering the fact a recent  Aspen Institute report shows Americans median retirement account balance is only $14,500. The need for older homeowners to tap home equity to fund retirement has never been greater.

Just one year ago reverse mortgage lenders were rocked with the news of a reduction of principal limit factors, higher upfront mortgage insurance premiums for low-utilization borrowers, and a lowering of the interest rate floor. Where does that leave us for the coming year and is there a reason for optimism?

First, let’s be honest. We didn’t get to historically low loan volumes overnight and we won’t bounce back in one or two years time. However, we should remember that we have a new FHA Commissioner who has been openly supportive of the reverse mortgage program and who are committed to finding the root causes of continuing HECM losses. “We are digging deep in the portfolio to find out of the problem is on the front end or the back end. My sense is that it’s more on the back end in terms of the losses we are experiencing”. He also added, “We need to find that tipping point. If you make further changes to [principal limit factors], pricing changes, what is the tipping point to where volume drops, and there are impacts to the [HECM mortgage-backed securities]?”, said FHA Commissioner Brian Montgomery.

To the surprise of many, the conversion rate for September 2017 case number assignments to endorsements in early fiscal 2018 was about the same as the conversion rate for the rest of the fiscal year. The problem is approximately 62% of all of the HECMs endorsed in the fiscal year were endorsed in the first half of fiscal 2018. Only 38% were endorsed in the last half of fiscal 2018. This provides a clear picture of the drop in case numbers assigned from June 1, 2017 to November 30, 2017 to those assigned from December 1, 2017 to May 31, 2018. This drop is immense and is of a much different character than previous drops in demand following a HUD announcement on HECMs that also resulted in substantial volume of case number assignments being pulled forward.

Our problem is one of demand. It did not change in 2018 and, if anything, only got worse in the last half of fiscal year 2018. While the pull forward impact of Mortgagee Letter 2017-12 was enormous, the demand so far as posted by HUD during fiscal 2018 has been very weak at best. If one looks at the sum of the last four months of case number assignments for fiscal 2017 and multiplies that by the approximate conversation rate for fiscal 2018, the result is over 24,500. That means that the case numbers for the first 8 months of fiscal 2018 only produced about 24,100 endorsements, annualized that is about 36,200 endorsements. It is important to note that based on better case number assignments for the last part of fiscal 2018, total endorsements resulting from the case numbers assigned after 9/30/2017 but before 10/1/2018 will probably be closer to 38,000 but will definitely come in at less than 40,000. While closings on proprietary reverse mortgages will help offset estimated HECM total endorsements, fiscal 2019 does not look like a good year for closings or endorsements.

So where will we be at the end of fiscal 2019? Reaching 55,000 HECM endorsements in fiscal 2019 seems highly unlikely. For now demand seems too tepid to move case number assignments up substantially in the next eight months. (In a little over eight months substantially all of the HECM applications that will receive case number assignments which will turn into endorsements, will have been generated.)

reverse mortgages as they stand today are worthless tools for any senior. case in point I have over 380,000 of home equity and can’t obtain any kind of reverse loan or forward loan period. I’m now broke and the thing is I’ve been at this for almost two years when I had some dough and had a good credit rating. today, I’m a bad shape all the way around but nearly 2 years ago I was totally flattened by all the additional conditions a homeowner has to meet. these types of loans are no longer based on equity in home or the fact that I would use it for home improvements. no, they are now good to help bail people out but in my case I’ve already jumped off the deep end and I’m drowningggggggggggg. HELPPPPPPPPPPPP!

HECM spectrum is not helping anyone and you can tell the gov that changes back to where they were a few years ago are needed. why? HOME EQUITY isn’t even an important valuation when it comes to qualifying seniors for a reverse. no, it’s just one piece of about 7 basic elements that focus on CREDIT SCORES and monthly income for at least 3 years and a nice safety net of cash in your accounts. of course, some of you think I might be overstating but friends I’ve been refused numerous times in the last 2 years when I had assets and a good credit rating not just now where I am completely broke.

home equity is the biggest oversold item when it comes to selling reverse mortgages and advertising reverse mortgages. I’ve got nearly 400,000 ofr home equity and haven’t gotten one red cent out of any lender for 2 years no matter who I’ve tried to borrow from. the major drawback today right now is CREDIT SCORES. but, as I’ve said above my credit score at the time I first applied for a reverse was 739 and couldn’t get the great company HOME EQUITY SOLUTIONS to buy into it. hey, the HUD/HECM universe and all of their worthless changes over the last number of years is a kneejerk response to the 2009 housing crisis that wasn’t about senior living problems but the nations problems of not qualifying properly young homeowners who were given substantial loans without proper credentials. sorry, about that run on sentence but i'[m dead to rights here and the big funny is I can’t even file for bankruptcy. however, I will be sued by every tom, dick and harry creditor including my mortgage outfit. we owe them 8000 and they are going after us. I paid them 112,000 of what turns out to be 120,000 and these predators are going to tack on more and then they will try hard to get after my property. too bad I own 99% of my property but my problem is I’m in need of some cash to keep it up and have time to sell the place properly.

FREE Lead Quote
Lead Central is your trusted resource for reverse mortgage leads. Get your
no-obligation quote today
No form shown? Click here
Fill out my online form.
Your information is only shared with our approved lead vendors and will never be sold to an authorized party.