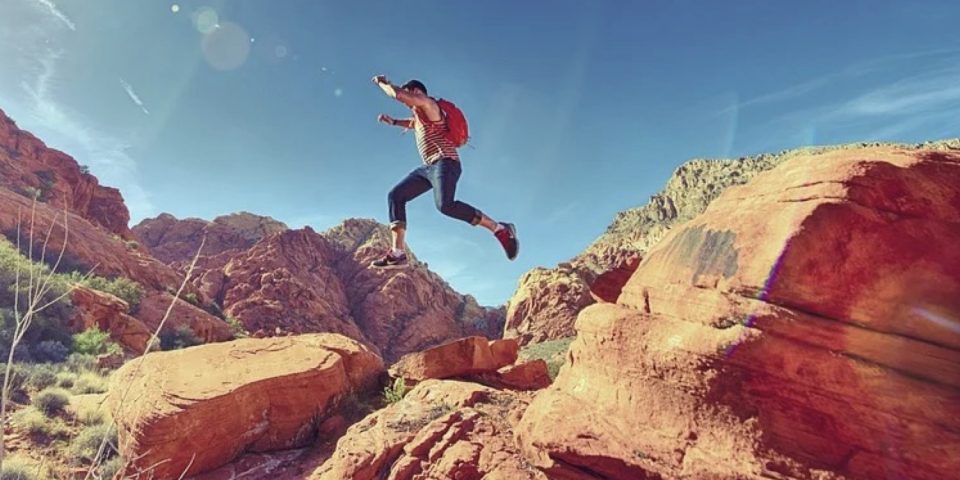 Every effort and action you make counts. Here’s why…﻿

There’s a common thread I’ve found in those I know who are living their best life. It’s not that they have an existence devoid of problems or stress. It’s not even because they’re rich and don’t have a financial care in the world. It’s because they live by unwavering principles. Actually, most if not all live by these four cardinal virtues: wisdom, temperance, justice, and courage.

Cardinal? What does that word even mean? Like a cardinal in the Catholic church came up with these. Actually, no. Cardinal comes from the latin word cardo which means hinge. It can be said, as Ryan Holiday put it so eloquently, that the door to the good life hinges on these virtues. Also the word cardinal is actually the root of the word for a Roman Catholic cardinal and for the the compass’s cardinal points of north-south-east, and west. Think of the four virtues  of wisdom, temperance, justice, and courage as our moral compass . In fact these four virtues can be found in just about every major world religion. Aristotle’s teachings on ethics in this Nicomachean Ethics hinged upon these cardinal virtues.

So what about the word virtue itself?

Does it mean you’re better than someone else? Definitely not. It means strength or excellence or as the Latins called it virtus. The Greeks had another word for this…arete or excellence. Virtue can be described as one’s default or normal state of character or their moral habit.

Let’s briefly examine each of the four virtues.

Wisdom or what some call prudence. Using acquired experience and moral commitments to make the appropriate decision in a given situation.  Those who act wisely rarely act rashly regretting impulsive choices or actions. Just one key to living the good life.

Justice- acting fairly toward others. When justice and fairness regulate our behavior and relationships with others we have harmony. Just like the scales of justice, fairness evenly apportions what each is entitled to or deserves.

Temperance. Exercising self-control or self-restraint requires commitment and skill. Those who are temperate practice restraint. They avoid one thing and move toward another. They weigh the cost of temptation or opportunities and consider their ultimate result.

Courage. To act in the face of opposition or danger is not only admirable but it’s essential for any society or group to thrive. In difficult times life itself can be an act of endurance or courage. How you face adversity shows if you have courage. Moving toward an obstacle rather than avoiding it requires courage and endurance. Speaking of courage Seneca the philosopher said he actually pitied those who have never experience hardship. “You have passed through life without an opponent,” he said, “No one can ever know what you are capable of, not even you.”

If you want a path through chaos, adversity or just simply uncertain times look to the cardinal virtues as a start. For they are your compass to guide your path with every homeowner, partner, lover, and friend.