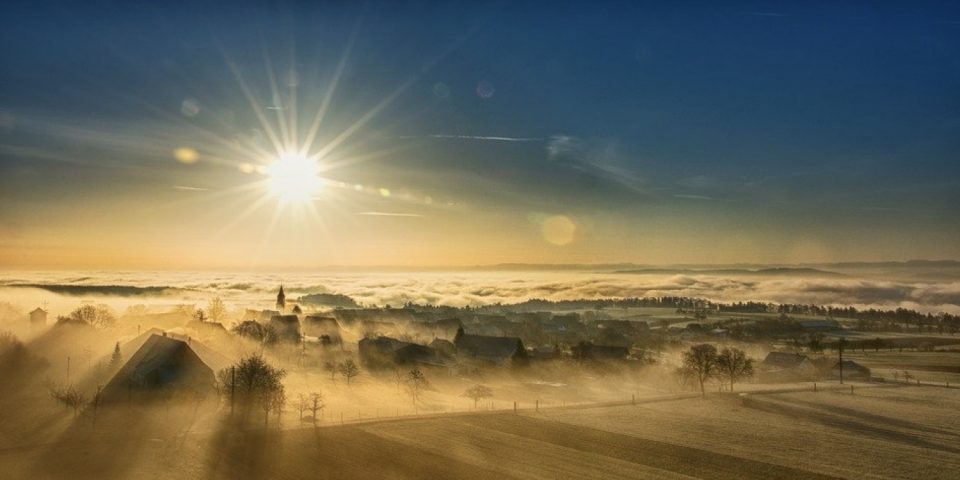 Part 1 of 2 of our exclusive interview with Dan Hultquist

I think both Dan and Shannon should be highly commended for the great job they did in putting this program together. Thank you both.

As to product mix, a somewhat inordinate amount of time was spent on H4P production. I do not share the same vision and have little support for H4Ps. In cases I have seen poor advice given to get the borrower to use all proceeds (in hope of maximizing a commission) to acquire the home when the expected arbitrage by investing the cash is wisely quite restricted by the borrower. Its best and highest use seems to be limited to marketing, especially to Realtors. Yes, it is also true that the industry can use all of “the 3.4%” it can get; so I am not exactly against this rather distracting product either.

So while I appreciate the efforts of our two lender leaders in the area of H4Ps, H4P remains a huge disappointment in the industry. And why is that? Shortly after H4P was created in HERA of 2008, one of the leading data gatherers for the industry took one of the General Sessions at the NRMLA National Convention and showed us convincingly how in a few short fiscal years H4P endorsements would be 50% of all HECM endorsements.

So let us be clear, up through 10/1/2022, H4P endorsements have NOT been a useful indicator as to the health of the HECM program and most likely will remain so for years, if not for decades to come.

The only indicator that seems to be reasonably reliable as to endorsements for the next fiscal year to a large degree are the number of Traditional HECMs endorsed in the prior fiscal year and to a somewhat lesser degree, HECM Refis endorsed in that same fiscal year. Yet endorsements are one of the weaker indicators as Dan stated. The indicator that seems most useful in evaluating HECM endorsement production as to the next fiscal year are the mix of HECM products (excluding H4P) in the last four months of the prior fiscal year determined by evaluating and weighting (in the same manner as endorsement information presented above) the HECM Case Number Assignment product mix contained in that four months of data. In some fiscal years, the last five months of HECM case number assignment data must be used such as was the case with fiscal 2018.

So far the conversation between these two communication leaders, Dan and Shannon, has been interesting. I am a little miffed (pun intended) that the elephant in the room that has to do with HUD’s principal responsibility to Congress in relation to the HECM program seems to be overlooked, the MMIF. I hope Part 2 proves me wrong. Remember if HUD is concerned about the situation in the MMIF, it will do what it believes necessary to scale back HECM endorsements EVEN if that means reducing the PLFs further. I remember a NRMLA West session hosted by a former NRMLA Chairperson where Brian Montgomery, then FHA Commissioner, responded to a comment the host made by gently responding that HUD would be pleased with just 20,000 HECM endorsements each year. Imagine that was in the first fiscal year that the industry did over 100,000 HECM endorsements.

Finally, I hope the two speakers will focus on numerical tests that can be performed in order to arrive at the subjective conclusions called for in the 6 P analysis.