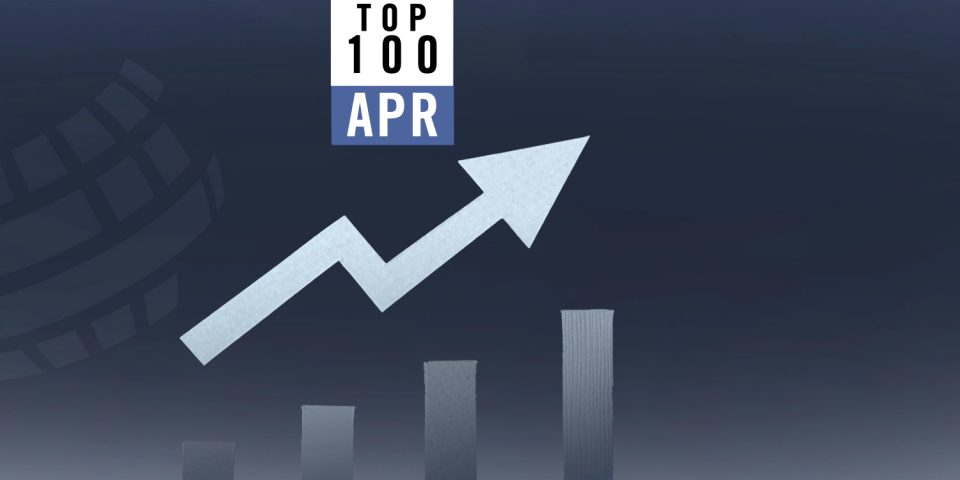 At 1,601 HECM endorsements, April 2020 is the lowest such total for any month since July 2002. It is even lower than either of the two months of the government shutdown (December 2018 and January 2019). The count is the worst HECM endorsement count for any April since April 2002.

While there could be many contributors to the low HECM endorsement count, it would seem an important one could be HUD staffing and distancing problems during the Covid-19 crisis. Because several of the larger lenders had no endorsements counted in April 2020 and lenders below the top 100 had NO endorsements, it seems as if the dominant reason for the low April 2020 HECM endorsement count is that HUD is working through Covide-19 related problems.Has there ever been a month in the last 12 months where lenders the size of RMF, High Tech Lending, Open Mortgage, and Cherry Creek all showed zero HECM endorsements in a single month?

Be aware for now that the conclusions reached about HUD have not been confirmed and thus should be treated as little ,more than reasoned speculation and anecdote.

As to case number assignments (CNAs), the March 2020 total of 5,6,57 is the highest such total since September 2017 when CNAs reached a single month all time high of 20,400. In the quarter of a decade since reaching that all time high there have only been four months when the CNA total reached over 5,000. All four of those months were in the eight months since July 2020. The remaining four months had three less months of less than 4,500 CNAs and one at 4,716 (February 2020). Based on CNA monthly totals, the CNA floor for this fiscal year through the first quarter of fiscal 2021 is 4,169. On January, 2021, the floor should change.