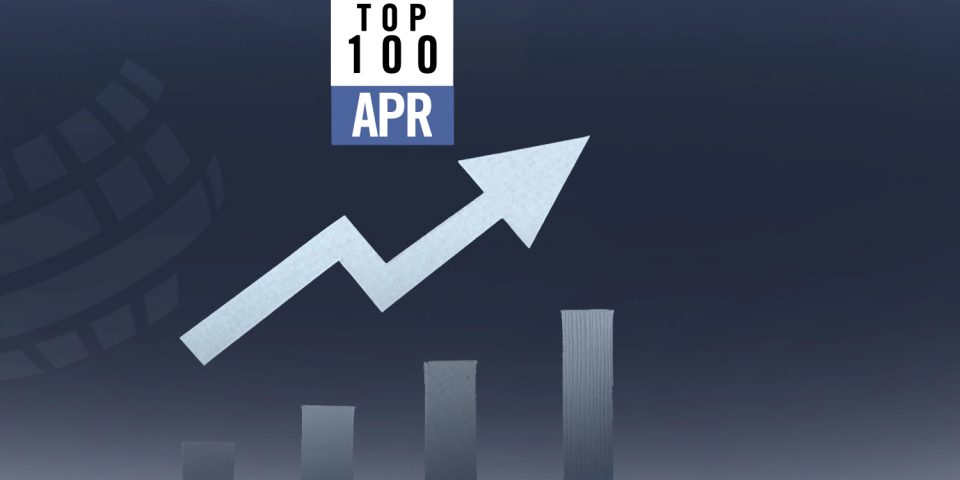 Due to the high percentage of HECM Refis, which some attribute to a higher percentage of forward mortgage originators now participating in HECM originations, we are in a totally different situation than at any time in the last three decades. By the way, the first HECM Refi was endorsed in fiscal 2004.

(The annualized and modified conversion rate for April 2021 was determined by dividing the total HECM endorsements for the twelve months ended April 30, 2021 by the total HECM Case Numbers assigned during the calendar year 2020. The reason for using twelve months of activity in the both the numerator and denominator is to mitigate the effects of seasonal activity. The 4 month difference in the twelve month periods used is the normal period of 4 months for the average HECM to go from HECM Case Number Assignment to Endorsement.)