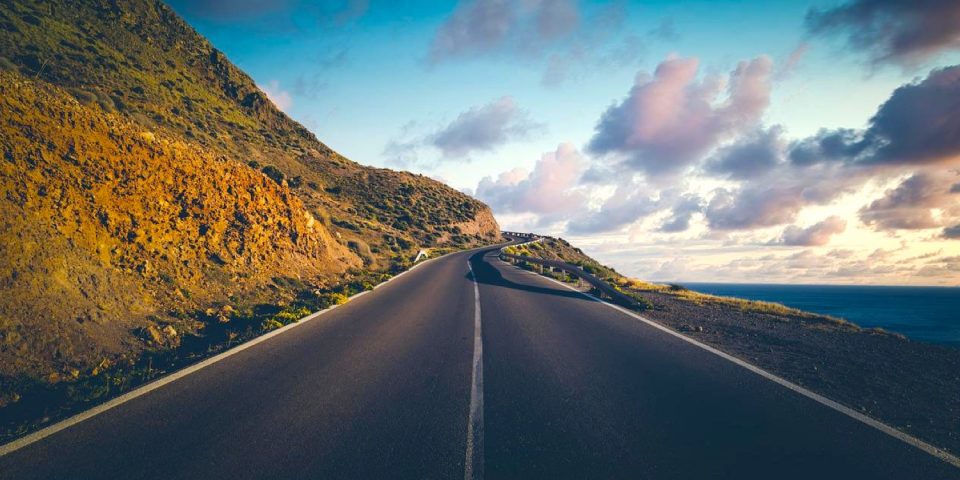 Every effort and action you make counts. Here’s why…﻿

“Misfortune weighs most heavily on those who expect nothing but good fortune.” Those are the words of Seneca the philosopher. He also said, “Luck is what happens when preparation meets opportunity.” Dang! This guy could have made millions as a life coach and mentor two thousand years later!

Have you noticed? The world is in turmoil. It’s not all doom and gloom either. With every societal and economic shift lies opportunity. Last week I spoke with a realtor. Guess what? He’s going through some major change- unfortunately, he’s having a rough go of it and seems a bit defeated. I had a similar conversation with a mortgage broker.

Okay? So how can we cope? One way is to prepare the best we can.

Seneca was one wise dude. He instructed in his letters, “We should project our thoughts ahead of us at every turn and have in mind every possible eventuality instead of only the usual course of events.” You can call this visualization. Some have called it negative visualization. In other words, what’s an ugly circumstance and how could I deal with it? In doing this you’re less likely to panic, freak out, or let the situation put you in a tailspin.

At times life is a battle. Seneca admonishes, “A commander never puts such trust in peace that he fails to prepare for a war.” It’s better to hope for peace and prepare for adversity or conflict.

So what should we be doing during the good times? “It is in times of security that the spirit should be preparing itself to deal with difficult times; while fortune is bestowing favors on it then is the time for it to be strengthened against her rebuffs.” Good advice, since fortune can be fickle.

And if you find yourself overcome with worry remember this- “We suffer more often in imagination than in reality”. How true that is.

This weekend and next week ponder the words of Seneca as you take in the rapidly-changing world around you. Prepare practically, but do not neglect the work of strengthening your mind.

Shannon, your message today was very timely and needed! I know I needed to hear it:)

Thank you, Kathy! Glad to hear!