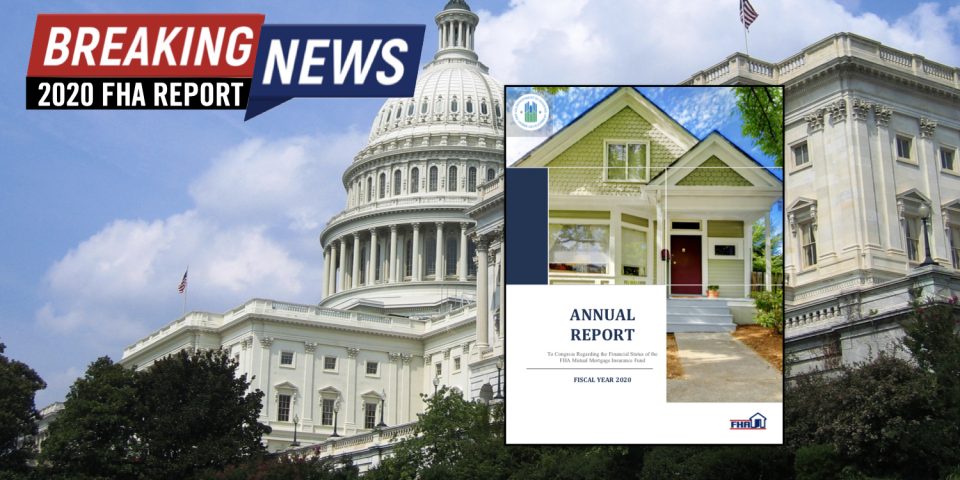 During NRMLA’s Virtual Annual meeting last week. Deputy Secretary of Housing and Urban Development Brian Montgomery’s comments last Tuesday reinforce a common theme heard since 2009. Viability. Referencing the continued strong demographic demand for HECMs Montgomery said, ‘so long as the program is built to be viable. He added, “In the end, we must protect seniors who depend on the HECM while ensuring our program’s financial strength can endure market cycles without taxpayers picking up the bill.”

In the effort to avoid the HECM requiring further subsidies to remain economically viable HUD & FHA have an established history of pulling to levers to reduce the program’s risk of future losses or insurance claims: reduced principal limit factors, and restructuring FHA mortgage insurance premiums. Other measures included the elimination of HECM products, financial underwriting requirements, and reducing the interest rate floor. Weeks following the unwelcome October 2017 HECM PLF cuts were enacted key one industry leader pointed to unaddressed problems in the ‘back-end’ of the program- specifically a backlog of unprocessed HECM loan assignments- this months prior to the appointment of FHA Commissioner Brian Montgomery. In May 2019 Montgomery announced the good news that the backlog of HECM claim assignments was clear and expressed cautious optimism of the program’s future financial viability.

While industry watchers were grateful that the logjam of assignments had been cleared, many expressed continued concerns of continued servicing issues from HUD’s appointed servicer citing abandoned properties, unauthorized occupancy of homes by relatives, and the deterioration of properties securing the loans that languish as REOs or real-estate owned properties.

However, in the short term, there’s good news.

Strong home appreciation throughout the fiscal year 2020 and low interest rates. Higher home values increase the equity buffer between a HECM’s loan balance and the asset or home value and low interest rates help slow that gap being closed by accrued interest and negative amortization. Knowing these economic conditions help to significantly improve the HECM’s Net Present value it’s logical to conclude we are facing significant risks- especially should the housing market erode in the coming year. In his presentation last week Montgomery cautioned, “While I believe there are positive effects of both our policies and a robust housing market, the coronavirus and loss of employment have produced serious headwinds. We know that pro-cyclical forces can provide a false sense of security.” He also referenced stress tests. Stress testing models how a bank, corporation, or the FHA insurance fund would potentially perform under several potential economic events. This would of course necessitate modeling some negative ‘what-if’ scenarios which include rising interest rates, falling home values, One number that will be an asset when stress-testing the HECM portion of in-force insurance in the MMIF is the HPA or Home Price Appreciation rates. The average quarterly HPA from 2011-2019 was 1% or an adjusted average of a four-percent annual home appreciation rate. 2020 home values are certain to push that number significantly higher.