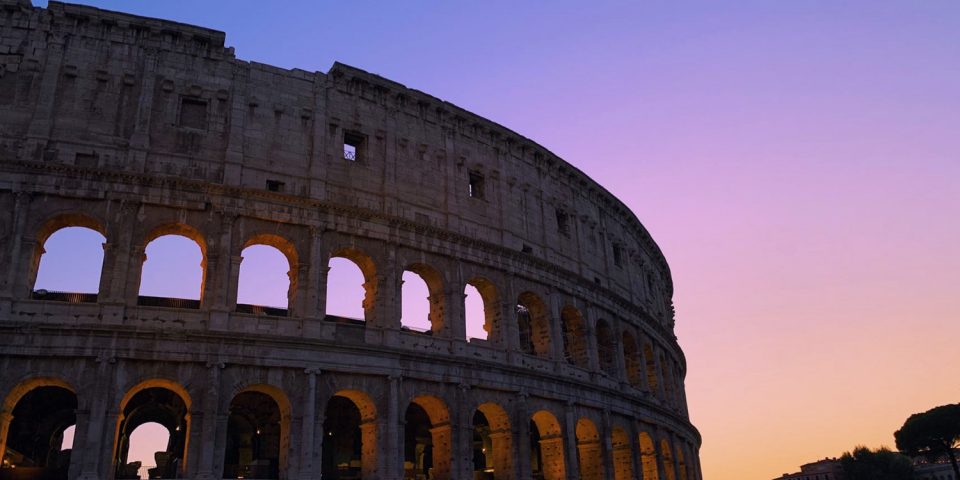 Everything in our life is incremental

Where did you go? Didn’t see you live today! However, it was a good thought for the day. Boy, you said it, Rome was NOT built in a day! Not only that, you are so right how so many of us make excuses why we don’t do something.

Just think, if we stopped making excuses and actually did what we made the excuse about, that would spell, success my friend!

Hey, hope you come back alive next week<

About 750 BC, Rome began as a collection of villages along the Tiber River. The government for 200 years was a series of kings. Then the city of Rome became a senatorial representative Republic around 500 BC. The Republic ended when Julius Caesar became a dictator in 45 BC. Then in 27 BC, Augustus became emperor. It was in the 40 year reign of Augustus that Rome flourished. Within 400 years, Rome began to crumble under its own weight. So if Rome is our model, then the start of the days of our crumbling are behind us because they started in the later part of fiscal 2009.

While I am a cynic, I am not pessimist and I am not an optimistic fatalist (a living conundrum) as so many in this industry. I do not remember anyone at NRMLA Conventions or Conferences ever saying that next year would be a loss or another year of stagnation. Neither do I remember anyone explaining in any detail why we were either in a pattern of loss or in stagnation. Worse no one spoke up with any insight on how to turn the situation around. So here we see a combination of both fatalism and optimism at work in a bewildering and destructive combination. Remember total HECM endorsements last fiscal year were less than 30% of what they were in fiscal 2009. In a period of stagnation, many in fiscal 2015 joined in the cry that we would see 300,000 HECM endorsements in fiscal 2018 alone. Yet there was no clear path given on how to turn things around; it was as if you said it would come true.

Those who fail to heed history are doomed to repeat it. Such are fatalists. Even optimists fail to deal with coming out of failure other than to look for the good. The last decade plus clearly shows this pattern. What a strange combination of characteristics, yet to deny it is to further those characteristics.

Yes, there is new hope in proprietary reverse mortgages (PRMs) or as some in the industry call them conforming RMs, private RMs, jumbo RMs, or even now portfolio RMs. (Private RMs seems acceptable, jumbo RMs is out of date, both conforming RMs and portfolio RMs are simply unacceptable new terms.) No PRM is offered in all of the states, in many cases, they are not even offered in the same states. To cling to PRMs as our hope for consistent and sustainable growth now and in the future is to show we have never learned the lessons of fiscal 2008. While it is easy to forgive recent and rabid newcomers to the industry (less than 8 years, the life cycle of a HECM), it is strange to hear this kind of talk from those who should know better, much better. Worse there are no reliable and empirical stats backing up the vast industry optimism in PRMs. Such is the way of the fatalist who is also an optimist.

Like Rome after 410 AD, we find ourselves in an extended period of decline. Can we do what Rome never did, rise like a phoenix from decline? Not without a lot more analysis of how we got here and what can we do to get out of it. Blaming everything on HECM changes and retiring originator seems counter productive. Yet what role does meager and even inappropriate sales training play in our decline?