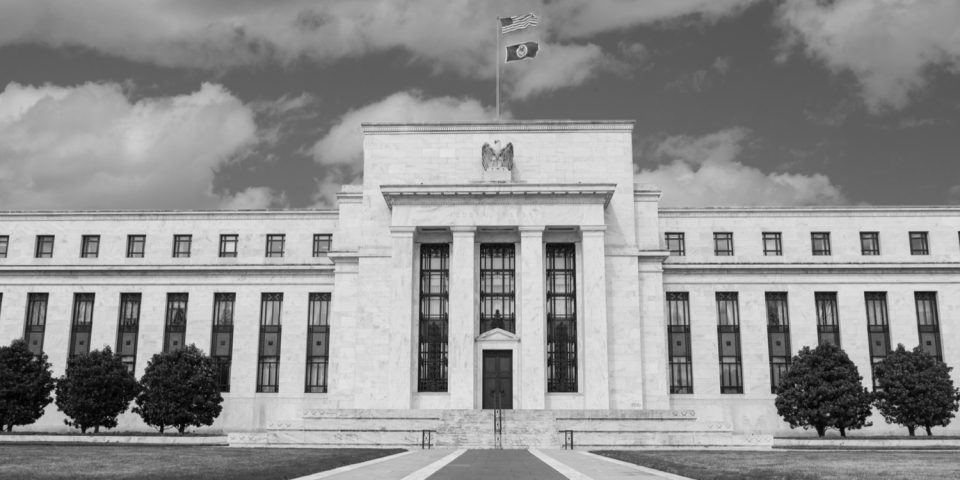 The Federal Reserve is frantically pulling at its last lever to curb runaway inflation, which is a series of increases in the central bank’s benchmark lending rate.

For many, this comes as no surprise. On this show, I predicted that the Fed would have to enact more drastic interest rate hikes and more often than announced. And that’s exactly what happened last Wednesday when the Federal Reserve’s Board of Governors voted to increase its benchmark lending rate by .75 basis points. The largest single increase since 1994. And the Fed has signaled another three-quarter point rate hike is likely in July.

Consequently, the index that’s keyed to the federally-insured reverse mortgage has been climbing. In fact the index has more than doubled since March 1st of this year.

Consequently, the index that’s keyed to the federally-insured reverse mortgage has been climbing. In fact, the index has more than doubled since March 1st of this year. As of last Thursday, the 10-year Constant Maturity treaty rate was hovering just below 3.5%. As an originator, this can be both frustrating and disheartening. Borrowers who once qualified no longer have the funds required to close due to a spike in the expected interest rate. Pricing on HECM loans deteriorates from market conditions outside your control.

But before your throw in the proverbial towel consider the following. The last time the HECM’s average expected rate was nearing six percent (that is the base 10-year constant maturity treasury rate or CMT + plus the lender’s margin) was in 2005 and 2006 as housing prices began to take off in the years leading to the housing bubble and economic crash. In 2005 the national median home price was $241,000. In 2022 that number has nearly doubled to a median home sales price of $428,700.

Of course, the HECM’s principal limit factor ratios were much more generous at that time and the outstanding mortgage balance owed for most was nearly typical of that which we see today. However, unlike in 2005 older homeowners are facing historic inflation. So much so that some fear we will see hyperinflation or runaway inflation where a consumer’s pay raises or retirement adjustments are not enough to keep up with the increased cost of living.

In such circumstances, older homeowners could quite frankly care less what their expected interest rate may be. They just want to know if they simply qualify. And, yes, certainly many who would have qualified a few short months ago are no longer eligible due to rising rates but here’s the silver lining. Outside of those on the cusp of qualifying for a reverse mortgage and waiting too long are hundreds of thousands of seniors with ample equity and a genuine need. A need that is no longer easily swept aside. That need is for increased cash flow.

While we sought to move further away from the ‘needs-based-borrower’ another cohort of potential borrowers was silently surging. Those with moderate to low mortgage balances never gave a reverse mortgage serious consideration. After all, why would they 5 years ago? Inflation was at a meager 1.7% and the national average for a gallon of gas was $2.42. But how quickly things change. Even the so-called mass-affluent retiree with between $100,000 to $1 million dollars in liquid assets may find themselves needing to tap other assets to offset the ravages of inflation.

Certainly, the immediate effects of surging interest rates are downright ugly for pricing, eligibility, and your income but don’t forget that the reverse mortgage that so many once rejected or even repudiated is going to become much, much more appealing. And you are the one who knows how the largest asset they’re living under may in fact be their saving grace.

I hope you continue your broadcasts everyday, they are good, I appreciate you for them!

You’re most welcome Linda. Thank you!