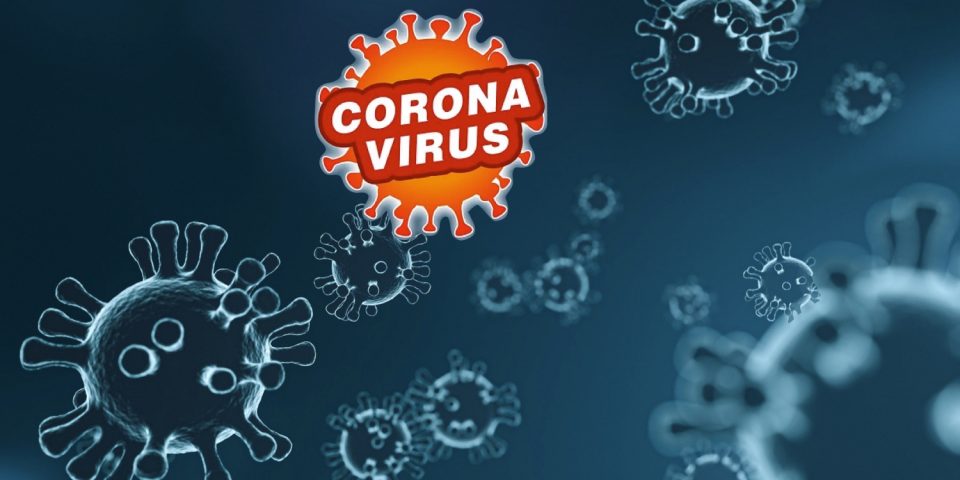 THE THREAT IS REAL BUT THE FEARS ARE OFTEN OVERBLOWN.

A systematic review on the efficacy and safety of chloroquine for the treatment of COVID-19.

The treatment was offered to 24 patients, who were among the first to become infected in the south east of France, and who had voluntarily admitted themselves to hospital for the process.

Patients were given 600mcg per day for 10 days. They were closely monitored, as the drug can interact with other medication, and cause severe side effects in some cases.

Professor Raoult said: “We included everyone who was in agreement [to be treated], which was almost everyone. Two towns in the protocol, Nice and Avignon, gave us [infected] patients who had not yet received treatment.

While many Americans do not trust the over optimism of our President, the alleged “I would have done better” language of the Democratic Presidential Candidates is hardly reassuring either. Based on the statements of those whom I knew that were alive at the time, our fear today is far too stimulated by false reports in social media as well as the carefully crafted statements in the press, most of which are politically biased.

It feels as if the medical industry is working hard to end this pandemic. Catching up to a new disease or virus takes time especially when the government of the host country is as secretive as the Chinese Communist government. While the number afflicted worldwide could be greater than the Spanish Flu, it is very doubtful that the number of Chinese Flu related deaths will be anything close to the numbers seen in 1918.

Right now it seems that fear is our greatest enemy. It is hard to believe that by the end of this year, most of the ill effects of this flu will still be in front of us. With our efforts and the help of God Almighty God, the peak of this disease will be behind us by January 1, 2021.

Good broadcast on your part, it is needed to be driven home about fear. All your points were very, very important, I hope many tuned into to you on the advise you just gave.

A President once said, “The only thing we have to fear, is fear itself”! Oh so true is that statement, panic and fear we are seeing everywhere, what we need is common sense everywhere! Why people thing by panicking it will rush the process to cure all evils, don’t they realize panic only delay’s the process?

Shannon, we have not talked in a long time, let’s talk one of these days, I would like that. In the meantime, you and your family take good care of yourselves!

Thanks again Shannon for the great broadcast,