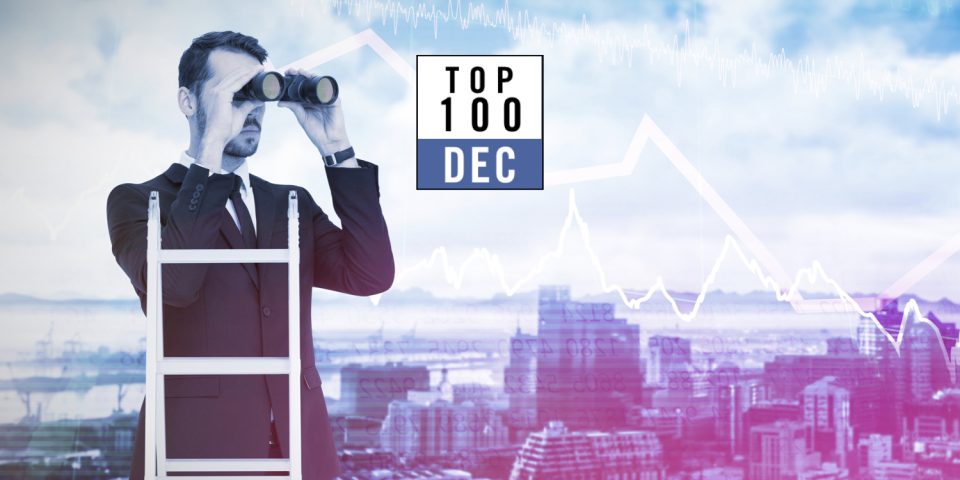 2,461 HECM loans were endorsed (insured) in the month of DECEMBER 2019 with 39 fewer lenders producing 1 or more endorsements according to the latest data from Reverse Market Insight.

This report was compiled from data courtesy of Reverse Market Insight.

Since the NRMLA Convention, HUD has posted the endorsement counts for both November 2019 and December 2019. Looking at his three graphs, particularly his graph on Case Number Assignments, that (CNAs) Shannon has provided shows exactly how weak HECM applications really are. It is absolutely amazing how so many can boldly announce how the future for the industry is so bright. It seems as in the past, there is a mythic belief that endorsements are totally unrelated to 1) CNAs and 2) a time lag between CNA and endorsement. If this is true there must be HECM elves busily creating endorsements from Santa’s secret inventory of HECM endorsements; yet so far all their work cannot be found in HUD data.

While many acknowledge the four month lag rule of thumb, most do not think in terms of the fiscal year of HUD ending on 9/30/2020 which means that any CNAs obtained after May 31, 2020, are unlikely to become endorsed HECMs before October 1, 2020. HUD’s fiscal year (2020) is already over one-quarter over.

In recent years to keep up the image of optimism, there has been a new stress on how great the volume of proprietary reverse mortgages (PRFMs) is. This translucent game being played with PRM closings will eventually backfire as it has in the past. It would be far better if the PRM closing information were reported monthly by a truly independent organization such as a CPA firm. This would require a minimal level of trust among PRM lenders. As is clear, that trust is missing.

About five years one of the most astonishing articles ever describing our industry declared that collaboration among members of the industry would propel us into a realm where high levels of HECM endorsements could be achieved. It was obvious that the author although very experienced as an originator knew little about the environment he was describing. Not only did the downward sloping, peak to valley, secular stagnation continue but it ended last fiscal year in the worst percentage drop at 35.3% in fiscal year HECM endorsements when compared to the HECM endorsements of the immediately prior fiscal year that the industry has ever seen.

Optimism is very positive but only if it is grounded in fact. The optimism generated at NRMLA Conventions in the last decade (and more) is still rooted in the facts of fiscal 2009. Rather than focusing on questionable successes in the prior fiscal year,it would be better to understand why volume dropped by 35.3% and how such loss can be turned around. It seems we enjoy the safety of the “Red” ocean over the insecurity of growth in the “Blue” ocean.

Based on the information that HUD provides about HECMs, it seems likely we are heading into another period of stagnation although it is still too early to make such a prediction with anything other than about 60% confidence. Yet for now, stagnation seems the most likely outcome for fiscal 2020.

Anyway, thank you for your post James, I always enjoy reading your insights.