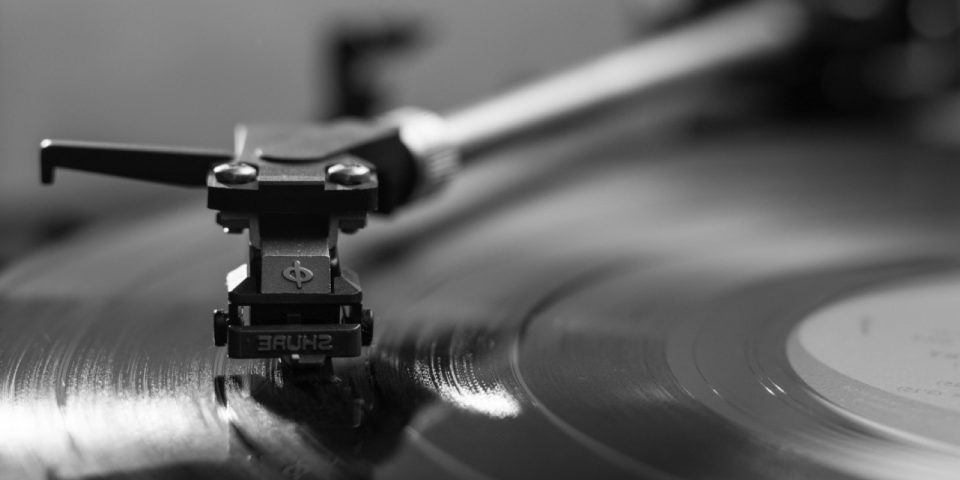 Better than making  a resolution is to find your passion

Good Food for thought as usual! 2020 should be a very interesting year, to hard to predict with all the turmoil in the country today as well as the confusion as to what direction Washington wants to go with the reverse mortgage industry! Time will only tell my friend!!

I want to wish you and your family a very Happy New Year and let us think positive together as to how 2020 will wind up!

Take care Shannon and have a great weekend,

I somewhat agree with you.

What I do not agree with is sacrificing where we are at, for some dream about how it should be. For example, Fiscal 2019 was not a year of increase for HECMs as some try to claim. The facts are we experienced a 35.3% drop in HECM endorsements. The argument seems centered on estimated HECM closings per fiscal year rather than endorsements, making fiscal 2018 worse so that fiscal 2019 could look more like a year of recovery. Yet a HECM is a reverse mortgage at closing, just not a HECM. A HECM is created as a result of its endorsement. Have closed HECMs ever been rejected for endorsement? While far from the majority of these loans, it does occur.

Anecdote has it that some of these rumors are grounded in the hope of seeing a higher dollar sales price for a lender being accepted by potential buyers. But is that true? What the motivation was is up for argument but the the premise is at its roots, very misleading.

While I would love to end this comment by saying that we we can expect fiscal year 2020 to be the best year of recovery for HECM endorsements, the fact is fiscal 2020 could very well be the second year in another secular period of stagnation but with much lower endorsement totals.