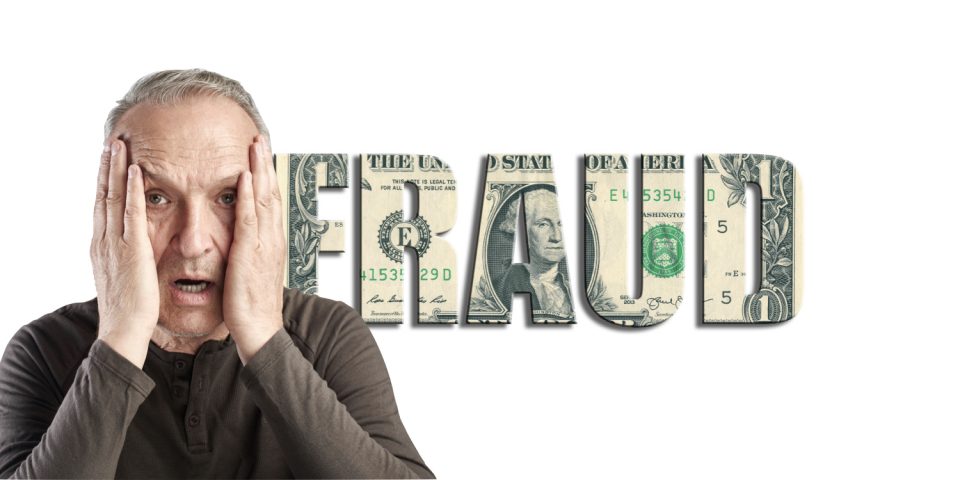 Some adult children are especially anxious to get mom and dad’s inheritance. Others are so impatient that they take matters in their own hands- in effect receiving an early advance on their elder parent’s bequest.

This tragic drama of elder abuse plays out thousands of times each day while many regulators and lawmakers continue to portray financial and mortgage professionals as the typical perpetrators. After all, regulating these rapacious salespeople requires an army of regulators and enforcement officers.

So where can these heartless thieves typically be found? It turns out you don’t have to look far. Like most things, it begins at home. Michael Doll cites the National Council on Aging’s startling statistics which reveal nearly 90% of all financial crimes committed against elders are committed by family members. The familial hall of shame ranks the most likely players as adult children, grandchildren, and then nieces and nephews.

Many have witnessed the financial abuse inflicted by immediate family members. One series of incidents in my own neighborhood comes to mind in which a step-grandchild stole thousands of dollars from his elderly grandmother who was suffering the early effects of Alzheimer’s disease. “Grandma. Can I ‘borrow’ some money?” The problem is he never repaid her as her faltering recollection was that her trusted grandkid would have certainly paid back the last loan.  He did not. And the deception continued for the better part of a year until a family member became aware of the scam.

In the process of completing the application and financial assessment, reverse mortgage professionals become acquainted with the homeowner’s financial assets. What red flags should they watch for? Here are just a few indicators of potential abuse.

As it’s said, ‘An ounce of prevention is worth a pound of cure’. Here are some suggested financial abuse prevention tips.

Financial abuse awareness is crucial to help our older homeowners steer clear of family members plundering funds from what is perhaps their largest and last financial asset.

How have you spotted financial abuse and what did you do in response? Leave your answers below in the comment section.

Yes, I had a potential client who had “non medical” staff living in her home that she claims weren’t needed 24/7. Not knowing the whole story, I made a call to the Director of Human Services in my town and they did a welfare check. In addition, this client hadn’t applied for Senior Tax Relief and as a result of this probe, this individual will most likely receive a credit of just under 5K for the upcoming tax year. And, I made sure that the potential client put me in touch with her two POAs. It’s always good practice to involve the family and especially the POAs even if the borrower chooses not to use them for the transaction.

I had a son who called to see how much his Dad could get. He was talking a little odd so I began asking more. The son then said he needed to know who quickly money would arrive when he requested, that set off another bright red light. Then began telling me he needed to know that since he was onto a take that he could get at a deep discount if he could the money within sixty days. Although I wondered, he confirmed he was a drug dealer.

I told him I could not help him. He wondered why and I did not answer for concern that he might get savvier about the way he approaches other HECM originators. Sometimes asking just a few more questions can get to the problem faster than any other method.