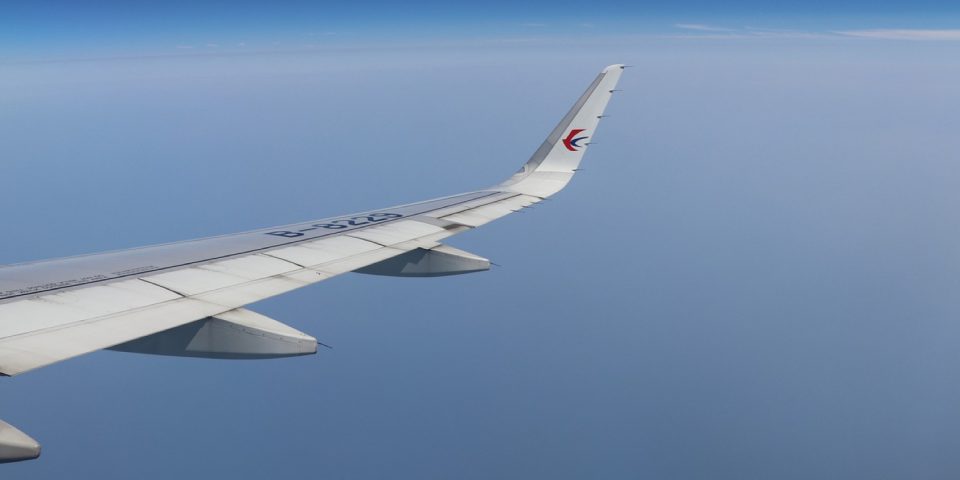 Presently I’m cruising along at 36,000 feet on my way to Atlanta for NRMLA’s 2022 Annual Meeting. Like my fellow passengers, we find ourselves up in the air.; somewhere between uncertainty and new heights accompanied by a few spasms of sporadic turbulence.

Much is up in the air for lenders, originators, or anyone remotely connected to real estate. That’s not surprising considering that the average 30-year mortgage rate has more than doubled since the beginning of the year and several U.S. metros have already seen double-digit reductions in home values since August.

However, one thing is clear- those who innovate are typically the ones who weather the storm.

It was as the housing market was clawing its way out of a near collapse, that the Federal Housing Administration announced a new kind of Home Equity Conversion Mortgage- the HECM Saver. The Saver gave cost-conscious borrowers much lower closing costs in exchange for access to less potential loan proceeds. The program won over many critics of the program for its lower cost structure, and more importantly, the Saver opened the door to the strategic use of a HECM in retirement income planning. This later was popularized as the Standby Reverse Mortgage.

While the Saver brought new opportunities and garnered positive media coverage, it was retired three short years later in 2013, the same year the HECM Stabilization Act was made official. Will we see the Saver’s triumphant return in a market yearning for flexibility? That too is also up in the air.

We know that the HECM’s history is one of new beginnings, and euphoric growth followed by unforeseen setbacks. In turn, these adversities led to technological improvements, new sales strategies, and improved efficiencies. Each in turn helped our industry even in the most turbulent markets, but more importantly, it taught us to adapt. It is for that reason that reverse mortgage professionals have proven themselves to be the most resilient fraternity of mortgage professionals.

Since I only came to the HECM World of mortgage lending after I retired as an RIA, it’s interesting to learn something new about the history of the product, so thanks for that. Also, thanks for the pep talk, coach!