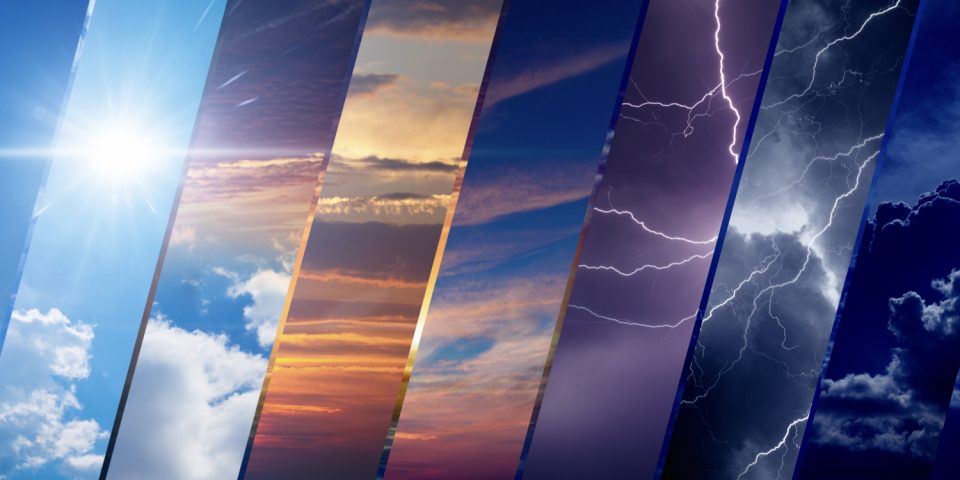 An examination of the economic and market forces that will shape federally-insured reverse mortgage lending in 2020.

It’s been said that more people are alive today than have died throughout history. It appears the opposite of that is true when it comes to federally-insured reverse mortgages. Since 2016 the number of HECM loans terminating has exceeded new originations according to the Government Accountability Office. This crossover can be attributed to significantly fewer HECMs being sold since 2009 while loan terminations have spiked since 2014 which are now steadily declining. This sharp increase in terminating loans could very well be why we are seeing some HECM properties remain unoccupied for several months or years.

Despite several false alarms of an impending recession last summer, the U.S. economy is posting some impressive numbers. Consumer confidence is high, wages are increasing, unemployment numbers are at historic lows, while inflation remains in check. Also the Federal Reserve’s decision to…

Good video, as usual. My experience is that I am busier now than ever with HECM and some proprietary reverse loans. My marketing has been word of mouth and professional partnerships; that takes time, even years. Today’s boost in volume is also an effect of so many people turning 62. The subject itself is becoming something that more and more people want to, at least; hear about.

By sheer anecdote, fiscal 2019 was an up year for the industry. One industry leader even described fiscal 2019 as better than fiscal 2018.

Yet numbers tell the story while optimistic anecdotes only help those who are doing well and have a tendency to complain anyway. I know you and others have a habit of calling those who disagree with you as negative even though we are in the same industry looking at the same future. So let us divide industry production into major categories of reverse mortgage products.

While no one person knows the full story about proprietary reverse mortgages (PRMs), reasonably optimistic approximations seem to be that fewer (or even much fewer) than 6,000 PRMs were originated during the FHA fiscal year that ended several months ago (i.e., on 9/30/2019). If the total is actually closer to 4,000 PRMs originated during fiscal 2019, that achievement is excellent when looking at H4P which has yet to reach 3,000 HECM endorsements in any FHA fiscal year. Also there are many states where PRMs are not being offered and even in the states where PRMs are offered, not all PRMs are necessarily offered in those states. So while it seems market penetration of PRMs is slower than in fiscal 2007, there is still significant penetration.

FREE Lead Quote
Lead Central is your trusted resource for reverse mortgage leads. Get your
no-obligation quote today
No form shown? Click here
Fill out my online form.
Your information is only shared with our approved lead vendors and will never be sold to an authorized party.