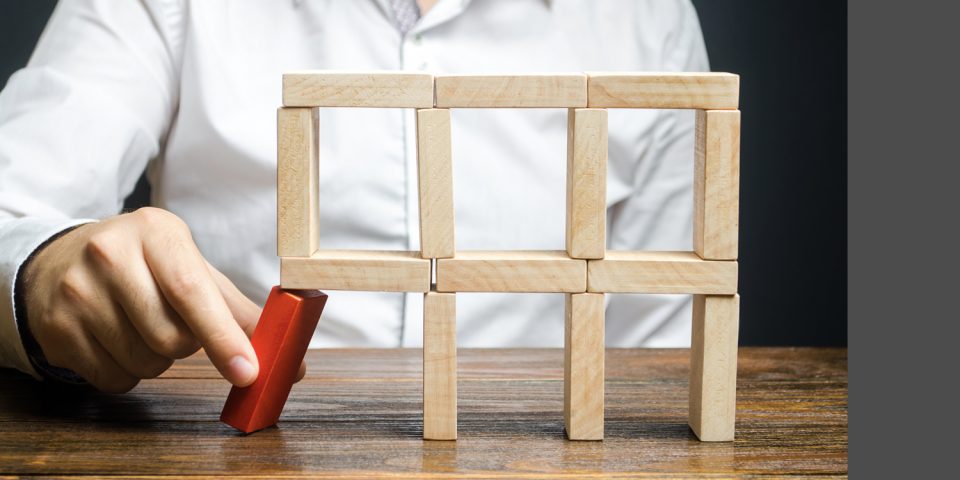 [Download transcript]
As we gather around the table this Thanksgiving there’s one thing to be grateful for: FHA’s most recent report to Congress showing a showing significant improvement in the federally-insured reverse mortgage’s economic value. This year’s valuation of the program reflects the fluid nature of assigning an economic value to the program being heavily influenced by larger market forces. These disparate valuations have drawn the attention of lawmakers since the HECM was moved to the Federal Housing Administration’s Mutual Mortgage Insurance Fund in 2009.

Beyond the improvements reflected in the report there’s a recurring subtext in the comments coming from the Federal Housing Administration. It is this: now is the time for the industry to expand its private loan offerings and reduce our near-total dependence on the government-backed Home Equity Conversion Mortgage. To paraphrase FHA Commissioner Brian Montgomery’s comments at NRMLA’s annual meeting as reported by Reverse Mortgage Daily ‘FHA must ensure that the HECM market is not overwhelmingly shouldered by the federal government’.

While the HECM’s financial footing may have improved some significant changes lie ahead. “We’ve seen the improvements [in the HECM program] over the past year, and we know that it is not enough, It is not self-sustaining, and while the state of the economy is important to the improvement, the time to fix the roof is when the sun is shining”, said FHA Commissioner Brian Montgomery during his keynote speech at NRMLA’s annual meeting in Nashville.

The NRMLA annual meeting was in Nashville, not Memphis!

Indeed it was. Thank you and we have made the correction. Thank you kindly.

That is awful picky.

Why waste your time with that kind of response, rather than letting us know what NRMLA’s position is on moving HECMs from the MMIF to their own fund. I was one of those who saw you stumble on that question in the House Services Committee. You wanted to say more and the question deserved your insight. Please present what you could not do in the time you were limited to. I was really hoping for more time.

When are we going to see a private/proprietary reverse loan program that addresses property values of less than $400-500K AND does not require a significant initial draw? The property value issue is really the larger of the two.

As you are well aware, there has only been one product that was somewhat competitive to the HECM, the Fannie Mae Home Keeper. It is doubtful if any entity that is not a GSE could take that type of loan on. Homes in that price range are generally in lower appreciation areas. The interest rates would be much higher than that of HECMs being offered at the same time. Unless PLFs (or LTVs). are so low that no one would want one, it is doubtful if we see such reverse mortgages for decades, if at all. The problem is balancing the risk of such a product with sufficient reward; HUD has not been able to do.