[Download transcript] It’s said that nature abhors a vacuum. In the case of Australia, the question is who will fill it? Like an episode of Lost, senior homeowners in Australia now find themselves marooned being unable to tap their equity with no monthly payments. “Retirees are being blocked from accessing the money trapped in their property as banks pull out of the reverse mortgage market, fueling a growing income inequality among older Australians”, writes columnist Eryk Bagshaw for the Sydney Morning Herald. We had reported the recent exit of Australian banks from reverse lending in the wake of several large bank exits, many who feared repetitional risks in the wake of several negative media stories.

Even retirees who made contributions to Australia’s superannuation fund find themselves facing poverty. The superannuation or super is Australia’s compulsory program which requires compulsory minimum contributions of a percentage of one’s income into a government-managed portfolio. Australia, like many developed countries, finds itself threatened by tax policies which limit tax-advantaged retirement savings contributions. Today Australia, like the United States, is grappling with how to keep their rapidly expanding older population from slipping into poverty. or placing a further strain on its social welfare programs. 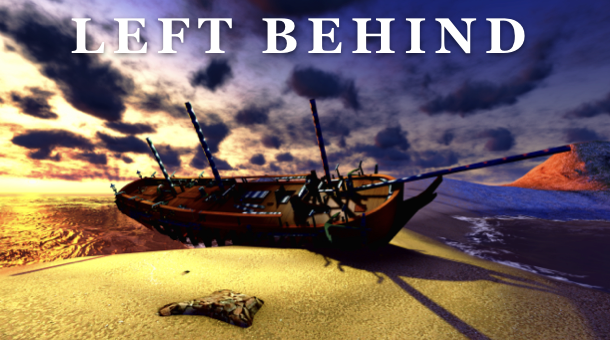 You have a choice in the industry to either follow anecdote and hype when it comes to the future of HECMs, or you can look at the facts and HUD generated numbers and get a very valid sense where things are headed in the near term. The problem with sales anecdotes is they are generally biased to the position that the dispenser of such information wants to paint of the organization or the related industry.