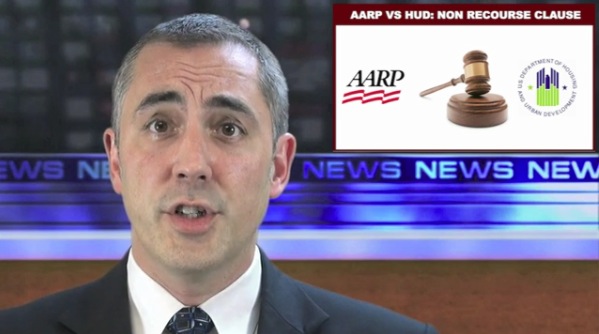 Learn More About Fairway
Let's talk about your options.
Tell us a bit about yourself.
By entering your contact information, you are providing express written consent for Fairway Independent Mortgage Corporation to contact you at the email and number you provided via telephone, mobile device, automated means like autodialing, text SMS/MMS and pre-recorded messages, even if you are registered on a corporate, state, or federal Do Not Call list. You are also acknowledging and agreeing to our terms of service and privacy policy. Consent is not required to use our services.