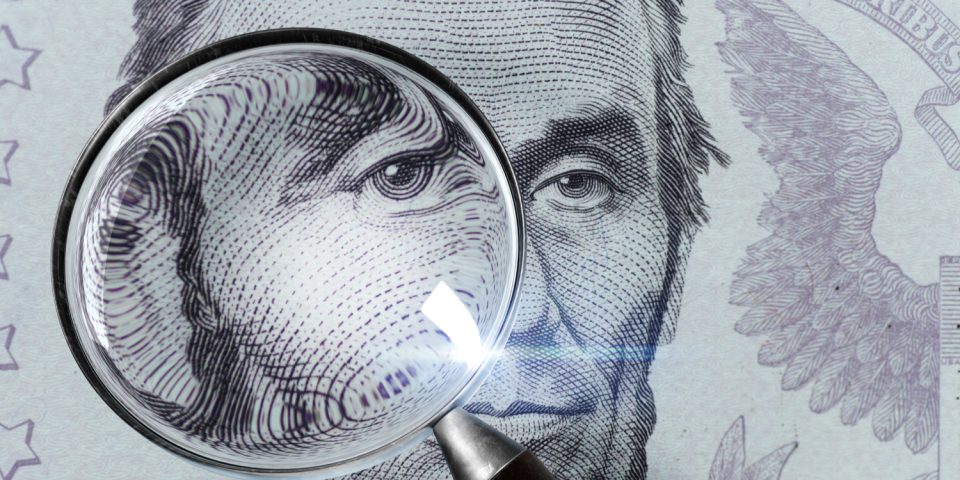 Last Tuesday the Dow Jones Industrial Average tumbled 1,200 points hours after the August Inflation Report showed the cost of living continues to grow despite a drop in gas prices. According to the Bureau of Labor Statistics, the consumer price index in August was 8.3%, a gain of 0.1% from July.  Even more concerning, the core CPI which doesn’t include volatile food and energy costs, rose 0.6% from July and grew 6.% year over year.

The Federal Reserve is attempting to douse the fires of inflation with repeated interest rate hikes. In March the Fed increased in benchmark rate by 25 basis points. Later the central bank showed its resolve to

squash inflation raising rates by another 50 basis points or half a percent in May, by a quarter percent of 75 basis points in June, and again in July. With August’s inflation numbers showing no improvement another three-quarters of a percentage point (75 basis point) rate hike is highly likely this week during the Federal Reserve’s policy meeting. There’s even a chance the Fed could go with a full percentage point increase, says Nomura economist Rob Dent.

In spite of the Federal Reserve’s current countermeasures, a looming railway strike could send food prices even higher. The strike would shut down nearly a third of the nation’s freight which would worsen growing supply chain interruptions.

While the average American is feeling the pain of inflation, retirees are especially hard hit. The Bureau of Labor Statistics Employment cost index found wages for workers increased 5.3% year over year ending in June while inflation drove up consumer prices by 9.1% during the same period. Pay increases are not a luxury afforded to retirees. While last year’s Social Security Cost of Living Adjustment was 5.9% the bite of inflation and increased Medicare Part B premiums from $148 to $170 erased any gains. Those who are drawing a fixed amount from investment accounts may have to reduce their withdrawals to avoid shortening their portfolio’s lifespan and running out of money early.

As dire as these economic developments are the pain of inflation also brings potential. The potential for older homeowner’s to tap into their home’s value to secure a source of cash flow if needed. The potential increased demand for reverse mortgages from those who had ignored or rejected the loan outright. The truth is no one wants to buy an umbrella when it’s sunny, but when the rain starts falling umbrellas suddenly become essential. Sure, an umbrella won’t stop the rain, but it may help retirees avoid getting soaked in the present economic storm.

With expected rates relatively much higher this September than last, the outlook for fiscal 2023 is not nearly so bright as it was about 8 months ago. HECM Refis should be at least 75% lower next fiscal year than this. So referrals from financial advisors will save the industry, RIGHT?

As Laurie McNaughton shared in an RMD interview just recently, increased HECM endorsement activity from referrals from financial advisers are “tepid.” Worse proprietary reverse mortgages have some reverse mortgage originators talking about a return to having only one or two lenders offering them in the near future.

The CNA (Case Number Assignment) count for July 2022 (the latest data provided by HUD) was the lowest for any month since February 2020. This downward trend has been going on for the last four months with the CNA count for July 2022, 42% lower than that count for March 2022. The CNA is a far better predicter of HECM endorsement activity than the notion that inflation or increased HELOC activity will somehow in some way turn the CNA count next fiscal year.

Other than anecdotes and speculation that are based on biased imagination, there is no sign pointing the way out from possibly the worst percentage drop in total HECM endorsement volume (in fiscal 2023 when compared to the prior fiscal year total HECM endorsement count, i.e. that count for fiscal 2022) than any fiscal year before it. The percentage drop in fiscal 2019 was 35.33% which is the worst on record. Based on Fed interest rate policy and a highly anticipated downturn in home values (which likely means less equity in senior homes), there is nothing historically meaningful that beams out any predictable positive trends to us for next fiscal year which starts in just 12 days.

While being realistic may not be fun, neither is it generally as misleading as both optimists and pessimists (two ends of the same pole). With CNA volume dropping over the last four months, it is hard to believe that somehow inflation will “rescue” HECM endorsement volume this next fiscal year. It is hard to believe that such speculation is being spread and accepted throughout the industry as if fact. Is the reason that no one has demonstrated ANY positive correlation between higher inflation or increased HELOC closing activity and increased HECM endorsement growth, is that it is embarrassingly low or, in fact, negative?

Expect the best, prepare for the worst.