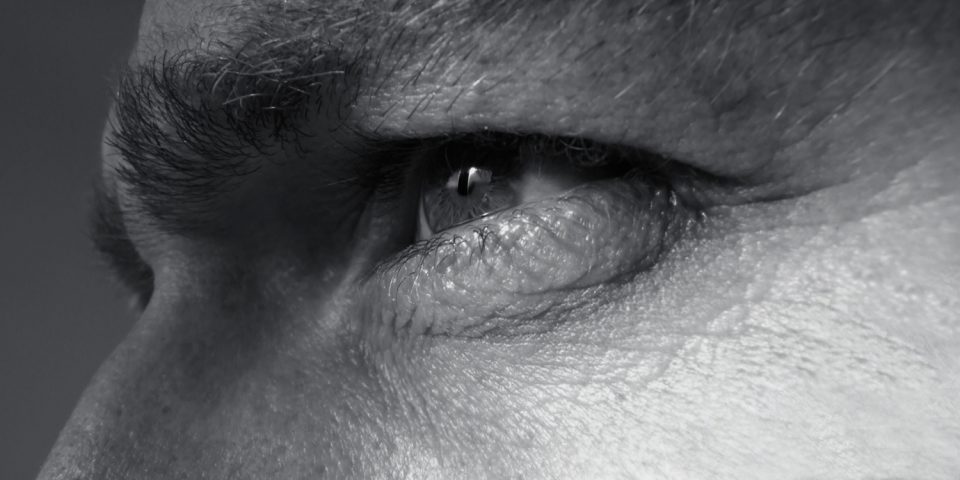 How intellectual honesty will grow your sales and strengthen business partnerships…

You are a true Renaissance Man, Shannon!

Ha! I certainly strive to be one. Thank you Jim.

Wow, did you open up the flood gates!!

Intellectual honesty is not absolute but relative.

Back in late 2004 through mid 2007, I sold HECMs telling prospects that why they were paying MIP is because MIP is the reason that HECMs are nonrecourse. Basically I was parroting what I had been told and to prospects it sounded right because don’t you get what you pay for? When saying that MIP made a HECM nonrecourse, prospects did not question it. It rang true because 1) the statement was intellectually honest and 2) it was spoken with a great deal of confidence and conviction.

Then I began more carefully reading the HECM docs BUT did not find anything matching what I had been taught and worse had been telling prospects. Using Google, I came across 15 USC 1602(cc) which plainly stated that a reverse mortgage transaction is a nonrecourse transaction meaning that all reverse mortgages had to be nonrecourse by federal law. Suddenly my understanding was changed and was reinforced by HUD HECM Handbook 6-15 which states:

“6-15 NON-ENDORSEMENT. If the local HUD Office determines that endorsement is not possible and that the impediments to endorsement cannot be corrected, the local HUD Office must return the original Loan Agreements to the borrower and the lender. The lender must inform the borrower that HUD cannot legally assume any responsibility for ensuring that the lender makes the payments required by the loan agreement.”

So if the HECM is not endorsed then the HECM docs allow the lender to rescind the HECM; however, in fact, if that action is not taken, it is still a reverse mortgage, just not a HECM. In actual cases, lenders have had to use a substantial portion of the loan proceeds at closing to pay off the prior lender so if the HECM lender did not move forward with the loan, recovery of the UPB would be practically impossible.

If the rejected HECM could not be endorsed why was it that HUD only required the lender to tell the borrower that “HUD cannot legally assume any responsibility for ensuring that the lender makes the payments required by the loan agreement.” Why wasn’t HUD requiring lenders to tell the borrower that the mortgage was no longer nonrecourse since any MIP would be refunded to the payer, generally the servicer, but never the borrower. It was then confirmed that MIP did not make a HECM or a non-endorsed HECM nonrecourse; federal law combined with the mortgage docs did that. Besides proprietary reverse mortgages do not have insurance protecting the lender from loss on the reverse mortgage note but no one disputes that they are nonrecourse. (Yes, we had proprietary products going back to 2004 even though by the end of 2008, there were none to offer prospects.)

For the next few months, by habit I would tell borrowers that MIP made the HECM nonrecourse but that now rang hollow. The explanation was spoken with far less conviction than it once was and prospects sensed my lack of conviction. Not only was it apparent that I needed to change the explanation for why a HECM was nonrecourse but also my realization now required me to find out what the value of MIP was to the borrower. Within hours, both objectives were achieved.

Now when speaking to seniors about how adjustable rate HECMs are nonrecourse MIP is not mentioned, but when discussing why 1) HECM interest rates are so much lower than proprietary reverse mortgage interest rates, 2) HECMs can generally offer more proceeds except for many of the homes whose value exceeds the HECM lending limit [which is now $822,375], 3) the HECM line of credit lasts throughout the life of the HECM as well as having 4) a generous growth that it does, MIP is the center of the conversation. The conversation is the same for fixed rate HECMs except the line of credit is not mentioned; in this case just lower interest rates and the PLFs are discussed. So following that realization in 2007, my explanation of both HECM nonrecourse and the value of the MIP is now once again spoken with confidence because it is intellectually honest.

Intellectual honesty is relative to what we believe is true. Being intellectually honest leads to the conclusion by others that we have intellectual integrity.