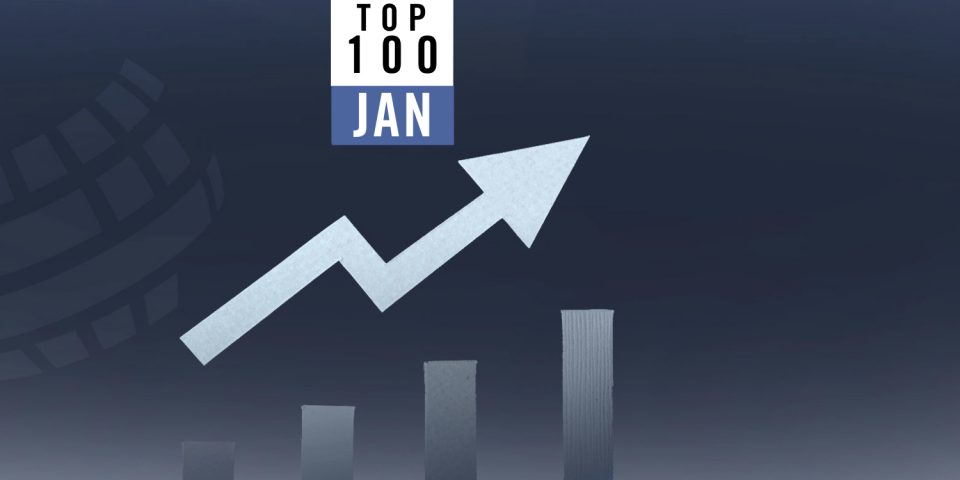 3,919 HECM loans were endorsed (insured) in the month of JANUARY 2020 with 20 more lenders producing 1 or more endorsements according to the latest data from Reverse Market Insight.

So here’s one suggestion — do what HUD does. HECM closings are reported as endorsements about four months after the related HECM closing takes place. If lenders delay the reports and do it as an industry, all lenders will get gross closing information BUT not the breakdown information that comes in the monthly HUD Production Report for FHA and in the monthly HECM Snapshot report. So that there are no complaints about the lack of independence of the reporter, I suggest an independent third party compile and report the data, not RMI or New View Advisors. The independent provider should also be engaged to provide assurance reports monthly by sampling the data that is being provided by lenders to discourage double counting, exaggeration, improper reporting, and other inherent errors that maybe found in compilation reporting. Such assurance services could be done each month but no lender would be examined more than once quarterly. This service could be provided by a CPA firm which does not have clients in our industry.

If lenders complain about that suggestion, why are they in an industry where THE primary regulator reports DETAILED information about endorsed HECMs in its monthly HECM Snapshot Report? To gain even a highly summarized monthly report we will need to see a level of cooperation, collaboration, and trust NEVER seen before among reverse mortgage lenders but it is time we see such integrity among lenders toward one another so that trust is established in how popular proprietary reverse mortgages really are!!! If trust is the basis of our originations, let us apply it to the reporting of proprietary reverse mortgages with one caveat. Such trust needs the strength of verification.

Growth, where is that growth? Comments from NRMLA Convention attendees made it seem like we were coming into a period of growth. Yet the CNA counts for November and December 2019, coming out of the Convention have been low and lower yet. If the industry is riding the horse of proprietary reverse mortgages as it tried to do in 2007 and 2008, the disappoint could be far more profound than it was over a decade ago. Remember that growth comes from anecdotal evidence, among the most unreliable kind. Who is compiling that data and reporting to the industry? The “data” is more like guesstimates mingled with ultra optimism. In some very pointed cases, industry participants have been disrespectfully provided “expedient exaggeration” instead of what they deserve, facts.

The only reliable source of data on reverse mortgages is HUD. HUD is unbiased. It has no axe to grind. It has no dog in the race. Its interest is providing the industry with facts.

It is hard to disagree with the prior comment calling for delayed and at least highly summarized reporting of verified proprietary reverse mortgage data from a reliable source not dependent on the industry for a substantial portion of its revenue. Such an independent company would bring a level of integrity to monthly proprietary reverse mortgage closing counts that would be hard to find from others, even NRMLA.

Why does all of this “reporting” matter? So what if the proprietary sales are up or down? What is the end result for such reporting? Will it change anything in the industry? I would like to know. NRMLA , of course, has a huge stake in the game. The entity wants everyone to be happy and keep closing loans. Their business depends on it. Of course they want to keep some information under the table, and keep those convention goers making hotel reservations. NRMLA is not independent.

Let us look at just one myth in our industry. HECMs for Purchase (H4P) are the sleeping giant of the industry. Data finds this to be more hoax than fact.

John Lunde predicted back in late 2008 that based on market stats for seniors who had moved in the prior year there was no reason why within five years we should not be originating one H4P for every traditional HECM. I was at that NRMLA session when I heard John’s presentation and was captivated by the numbers. In my eyes, John was right.

So if in the latest five year period total H4P endorsements were about 12,300 but traditional HECM endorsements were 202,860 (total excludes H4P and HECM Refis). That is a ratio of 16.5 traditional HECMs for each H4P. That is a far cry from the one to one ratio so many of us dreamed of. A little after I gave up on H4Ps being any kind of giant in our industry, John had seen that as well. The intoxication of long-term predictions had gotten the best of John and me but that is now in the past. Why? Because we both believe in accountability.

Today there are still those who believe the myth and try to sell the idea that the day of the H4P fully functioning giant is but a few years into the future. One originator I know and like a lot, still gets intoxicated every time he makes an H4P pitch with Realtors. I used to hear how many Realtors attended this or that meeting and the testimonies the Realtors would give after each presentation. In those days we were fooling ourselves. Today we have data that gives us a much better picture of the success of H4P endorsements and yes the revenues and thus commissions were once better with H4P but in the last few years, conscientious originators have woken up to the fact that fixed rate H4Ps may not be in the best interests of borrowers.

This is but one example of how reporting helps the industry better understand its present situation and how to market in the near term. I believe it would really help if we had some idea of how proprietary reverse mortgages were doing generally and even more if we had major breakdowns by type of products.

Wow. Those numbers are really astonishing: “January 2020 were just released and through January 31, 2020 about 22,100 H4Ps have been endorsed.” 22,000 for one month? Am I seeing things? Or is that for the fiscal year 2019 -2020? I still find that incredible. Yes, I did all the stuff with the realtors. Was approved with the AZDReal Estate, taught 3 hours of general credit for realtors, for about 6 years. I never got a lead from a realtor for a sale. But, I had quite a few realtors want to refinance their own homes or a relative. It was pretty much a waste of time for me. My leads came from my website.
When I decided not to renew with the sponsor, WEMAR, they were begging me to stay. They just needed general credit hours.
Those numbers seem really and truly unreal. But, if true, that is a good thing for everyone. Those purchases were a pain. HUD finally loosened up the guidelines right before I got out of town. God Bless you James.

There are many shortcuts taken in financial literature so let’s slow down the quotation. HUD just released the data for January 2020 and from the beginning of human history until 11:59:59 PM January 31, 2020, HUD has only endorsed 22,100 HECM endorsements. I have no idea how many years, months, weeks, days, minutes or seconds that time period is, but few doubt that at least 22,100 months have passed in that time period.

So while it might have appeared that I was living in the world of H4P irrational exuberance and optimism, I was sadly as realistic as you — left looking for something positive.

I hope that clarifies the quotation.