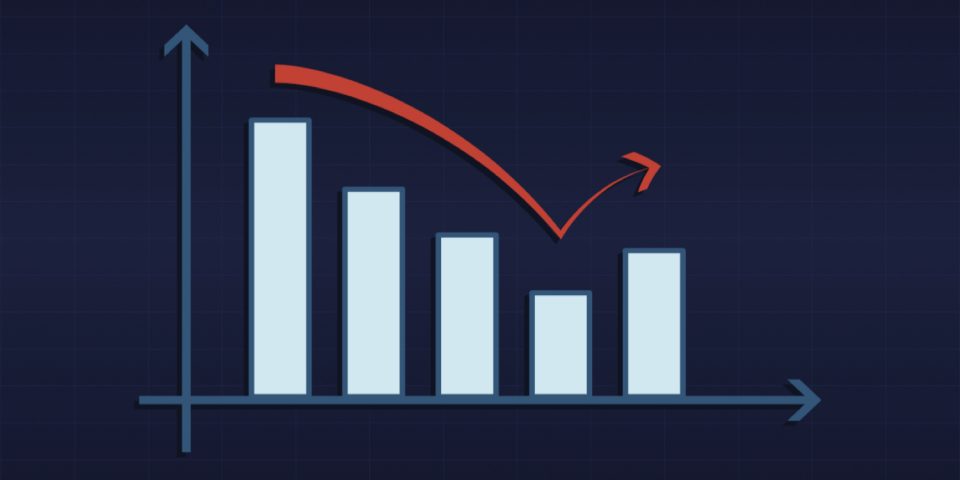 Are we bouncing back? Is optimism justified?

If there’s a buzzword in our industry it’s optimism. It’s a recurring theme for our industry which has been beset by more than its fair share of challenges and setbacks. The hopes of a better year are often boosted in the wake of the announcement of no major HECM changes, a spike in month-to-month endorsement volumes, or the promise that proprietary or private reverse mortgages hold.