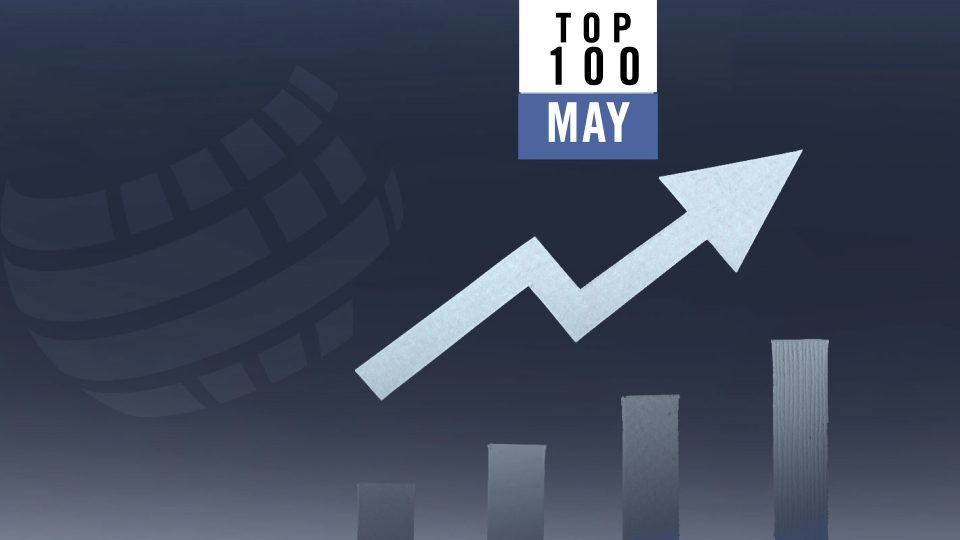 To show how the industry is full of myths, one floating around the industry was that there is such a magnetic pull toward proprietary reverse mortgages (PRMs) that there were almost no HECM endorsements in April. In other words the demand for proprietary reverse mortgages today are so competitive with HECMs that HECM endorsements are shrinking. This myth is about 13 years old and belongs to 2007, not 2020 unless it is true that those who fail to heed the lessons of history will repeat its follies.

When one is predicting future HECM outcomes, there are two primary pieces of data that are helpful in approximating HECM outcomes near term. The first are the Case Number Assignments (CNAs) using the industry’s 4 month rule of thumb that says it takes four months for the average endorsed HECM to go from CNA to endorsement. The other is the modified but annualized conversion rate (MACR) performed each month.

As to CNAs, no HECM can not be legitimately endorsed if the related application has no CNA. Why the industry does not rely more on CNA data to predict HECM endorsement short term volume is odd at best.

HOWEVER, we need to be aware that the endorsement positive take away from the May HECM endorsement story must be tempered with the fact that 72% of all growth through the first six months of fiscal 2029 did not come from Traditional HECMs or H4P but rather from the most volatile source of HECs, HECM refis. Worse the breakdown of CNAs for March and April shows that there is a strong likelihood that any increase in HECM volume in July and August 2020 over July and August 2019 will come from HECM Refis because over 92% of the increase in HECM CNAs for March and April 2020 came from applications indicating that they were for HECM Refis.

The expected HECM endorsement volume for fiscal 2020 is predicted to be about 39,000 which would be an improvement of 7,726 for a percentage increase of about 24.7%. It is also expected that the HECM increase for this fiscal year will exceed the loss in proprietary reverse mortgages.