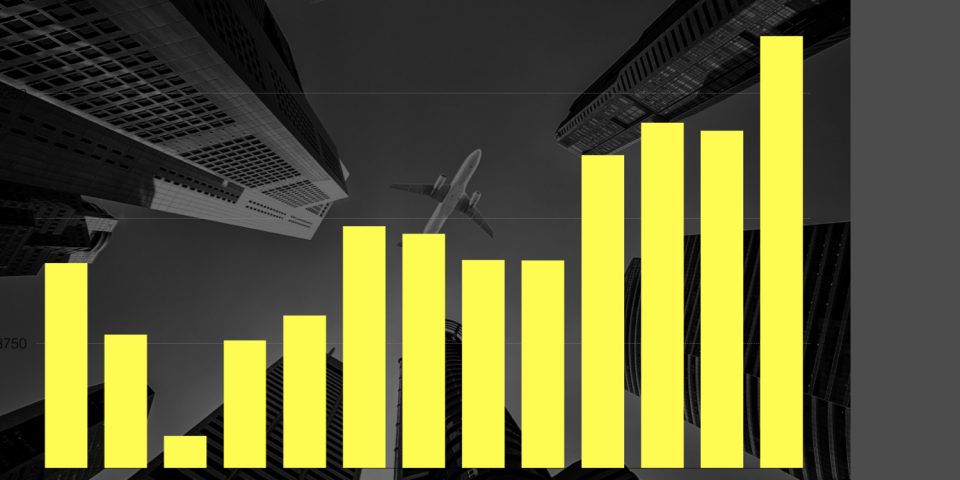 The kind of increase the industry is seeing is enough to grab any HUD official who questions whether HECM refis should be terminated let alone those who want it terminated. HECM Standards were introduced at the start of fiscal 2011. On March 31, 2013 (just 30 months later), that type of HECM was terminated. Why? Because the volume was much higher than anyone anticipated, it had to be eliminated due to its threat in losses to the MMIF.

There is an adage that goes: “pigs get fed; hogs get slaughtered.”