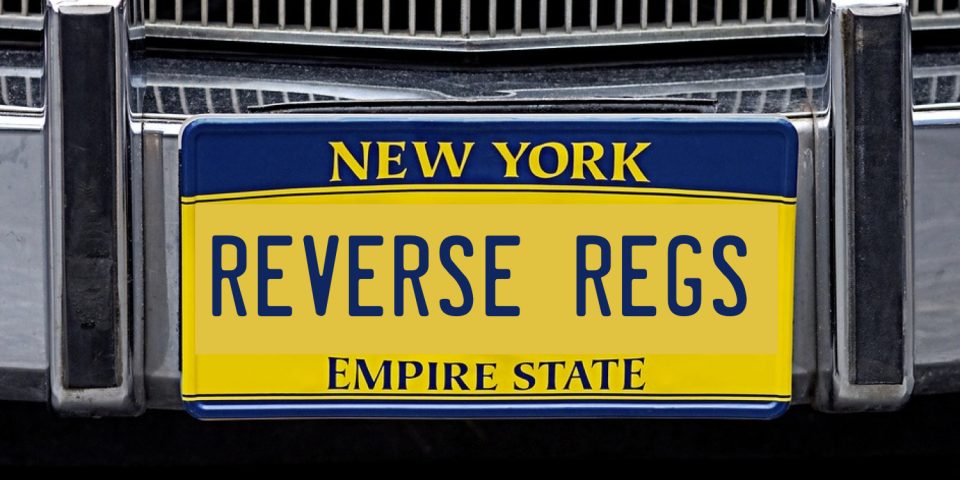 The authority to create regulations leads to 11th-hour changes

Last week many reverse mortgage lenders in the Empire State ceased loan originations for both proprietary (private) and federally-insured loans thanks to a slew of new regulations included as part of an Emergency Adoption & Rule Making announced March 5th.

The New York legislature passed AB5626 in December 2019. The bill was born as the result of periodic complaints filed with regulators and increasing concerns of what some call ‘deceptive practices’. The bill features several notable changes including the requirement that both lenders and borrowers have legal counsel with at least one present to effect the closing of the loan.