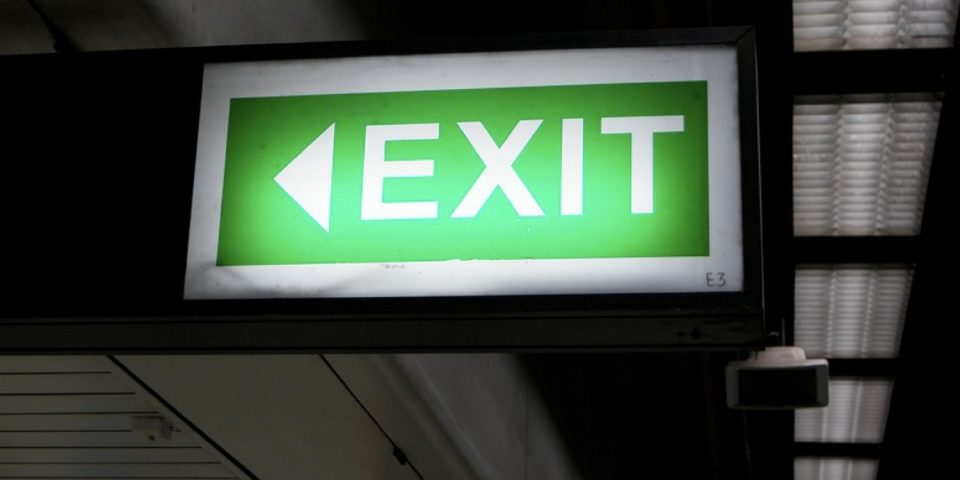 The news of One Reverse Mortgage’s exit from reverse mortgage lending was unexpected news for industry participants. The directive to cease reverse mortgage operations came from the lender’s parent company Quicken Loans. One Reverse Mortgage ranked in the top 10 retail HECM lenders throughout 2019 recording 2,664 endorsements and an eight-percent market share last year. According to Reverse Mortgage Daily, the company reportedly notified employees last Monday their positions will be moved into Quicken Loans in the effort to concentrate their operations on conventional mortgage lending. Looking to conventional or traditional mortgage lending one thing is clear- refinance transactions are booming. CNBC reports that refinance loan transactions increased by 207% compared to the second week of February one year ago.

Quicken Loans is the nation’s largest mortgage lender with its flagship brand Rocket Mortgage- a name familiar to most American homeowners. “As the Rocket Mortgage brand continues to grow, and we see demand shifting from the reverse mortgage market, we have made the decision to pause reverse mortgage originations and transition all current One Reverse Mortgage (ORM) team members to positions with Rocket Mortgage”, said a company spokesman to RMD. Applications in the pipeline will continue to be processed so expect to see a few months of the lender’s typical endorsement volume followed by a steep drop off.

What we can glean from the lender’s official statement? One is quite apparent. Reverse mortgage loan volumes have declined recently and remain somewhat stagnant. This may have prompted the lender to consolidate its energy into its booming traditional mortgage channel. However, it’s not just refinancing that is driving overall growth. Last year’s cut to the federal funds rate has spurred a spike in purchase transactions for all mortgage lenders…

Since fiscal 2011, a phrase that has been commonly used for those originators who see their employer leave the industry but quickly find new jobs with other lenders in the industry is “land on their feet.” When this happens to the originators of a lender, there is a slight drop in HECM endorsements nationally for a short period of time unless another factor is in play such as a loss of brick and mortar offices that other customers of the lender frequent like was the case with Wells Fargo and Bank of America.