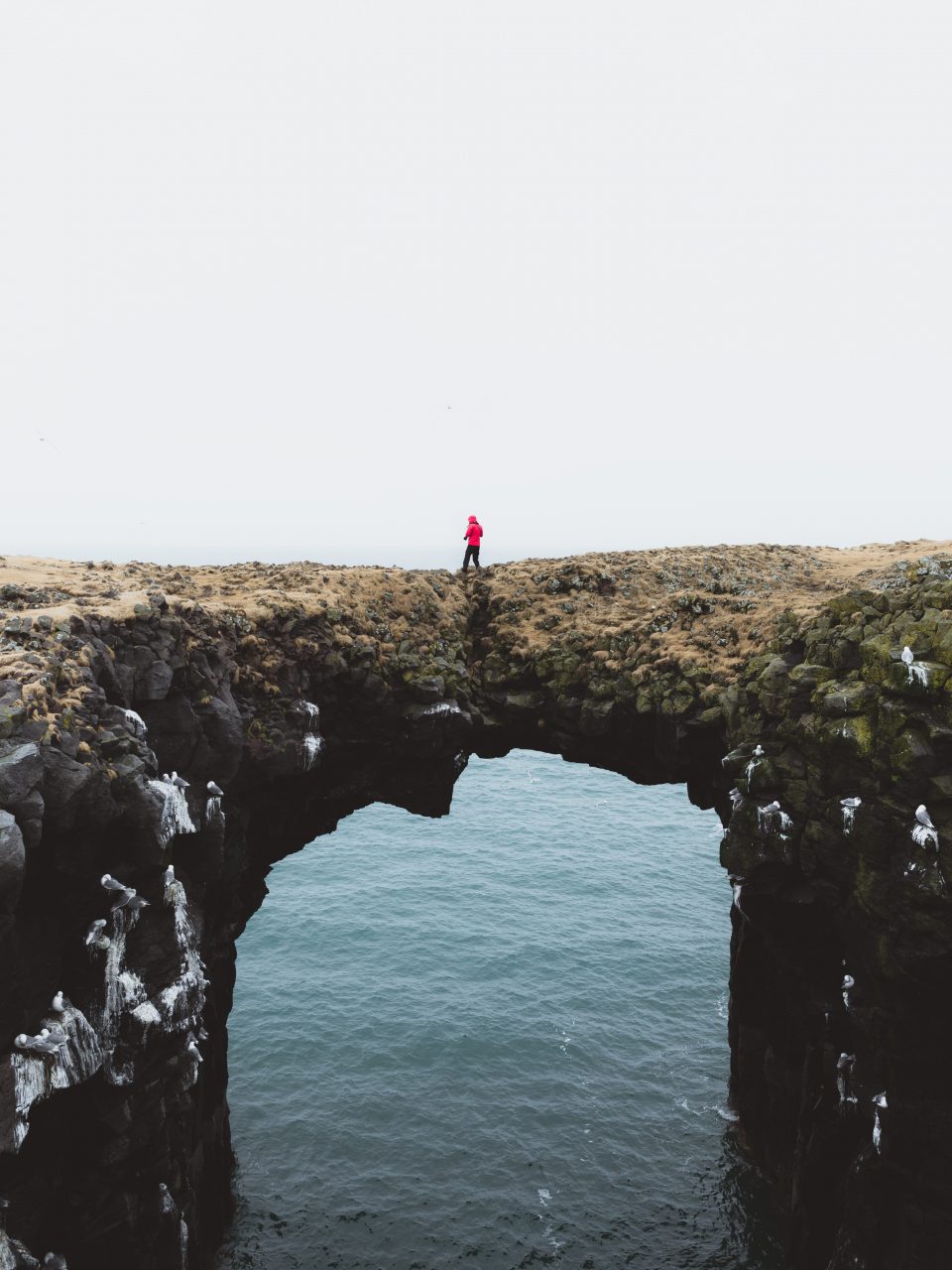 1- Australia opens up reverse mortgage program to all homeowners 66 and older.

2- Chicago Daily Herald: The Mortgage Professor’s fixes for the HECM.

4- Are we entering another housing bubble?

Losses in the MMIF are composed of two parts. One is actual; the other, projected. So few HECMs have terminated in the MMIF that a realistic discussion of how to curtail termination losses is still several years off, although now is the time to start those discussions.

Yet as to projected losses, there are several ways to slow them down if not stop them entirely. Some are palatable to HECM lenders and some are not. NRMLA seems to believe that after spending a year trying to “reverse” engineer the projections made by HUD and by the independent actuaries that it has found answers. So much so that its CEO, Mr. Peter Bell, recently wrote in his Reverse Mortgage magazine oped (on page 32 of the July/August 2018 issue) of a presentation NRMLA made to HUD and the ongoing implementation of the changes it proposed.

We will see just how successful NRMLA was when HUD and the actuaries report their results on the gain/loss generated by HECMs endorsed during fiscal 2018. Hopefully the results are so good that HUD will retract some of the more unpleasant and dreadful changes it made on 10/2/2017. No doubt we will be told that the real gains will come in the future.

I personally believe that nothing short of either re-engineering PLFs in the form of geocentric PLFs or further PLF reductions will be sufficient to lower projected financial losses from the HECMs endorsed each fiscal year. This is due entirely to financial assessment. It is perhaps the least understood proposal NRMLA has ever made to changing the HECM. Is it any wonder why the financial assessment we see today caused HUD to project higher and higher average per HECM losses for each new vintage of endorsements following fiscal 2014. Who is to blame? Only those who demanded financial assessment without providing any understandable guidance and that certainly was not HUD.

Dr. Guttentag makes an interesting point but what evidence is there that his assumptions are correct. They are reasonable and rational but this is a collateral based not borrower’s ability to repay type mortgage. Dr. Guttentag is looking at the debt side of the loan but a HECM is dynamic meaning that the other side of the loan is the market value of its collateral. As to collateral none of the parties (the lender, the borrower, or HUD) to the mortgage have the ability to ensure that the collateral will increase at least 3.9% in value as was clearly evident in the latter part of the last calendar decade.

One thing is for sure, it is extremely doubtful based on the case number assignments for June 2018, if October 2018 will see endorsements even close to 4,000. If the senior perception of HECMs is substantially better due to the changes that NRMLA manages to get through, it is doubtful if we will see 4,000 HECMs endorsed in a single calendar month until at least early in calendar 2019. Change takes time to become effective.

Let us hope NRMLA got it right and its changes will be implemented. In any case, we will see what we see.

Here is wishing that 2019 may have a better outcome than it appears 2018 will.