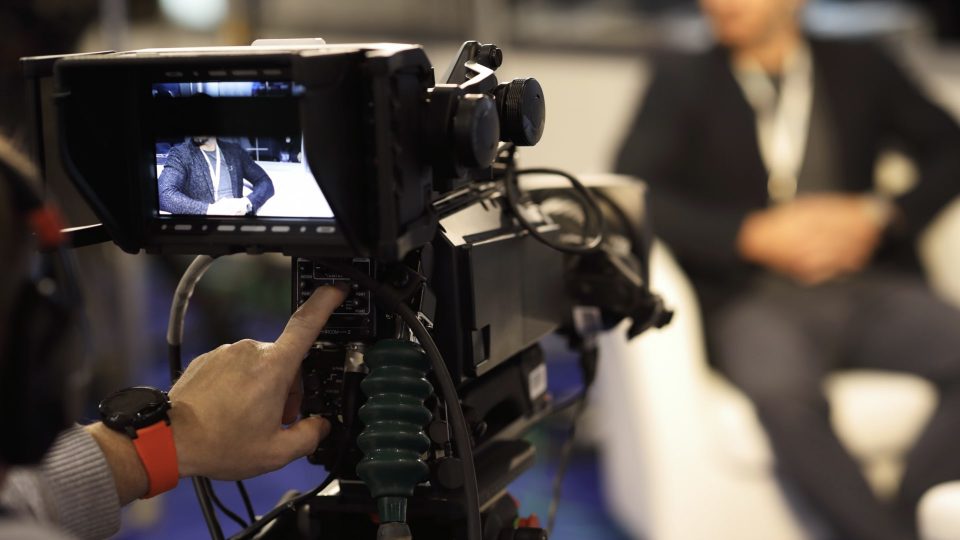 Part 2 of our exclusive interview with Dan Hultquist examines the impacts of public perception, policy, and property values on the HECM program.

I concur with what is presented in Part 2 but have some comments on how both parts can be improved. It was explained to me that the article came about as a result of an email I wrote. Based solely on numeric data, I saw no silver lining for the industry in fiscal 2023. Part 1 and Part 2 only confirm that belief with one small modification.

After Part 1, I reviewed the article with someone I look up to in the industry. He agreed that there was a need for a seventh P that I will call Performance of the HECM Portion in the MMIF. We also looked at the issue of needing a rating system for the seven Ps. In going down the list, the outlook for fiscal 2023 based on a one to five rating with five being highest (excluding HECM Performance which HUD and the Independent Actuaries will report on in about 30 days) we both agreed that only one P deserved a rating of 3, another P a rating of 2 and four of the remaining six demanded ratings of just one.

Many stated that new HECM borrower volume would immediately replace any loss in HECM Refis which has proven to be far more dream than fact. If that volume is substantial or even significant, where is it? Then there is the masterpiece prediction that volume from financial adviser referrals was on the rise which now seems lame when the September 2022 HECM endorsement summary report was released showing just 3,235 endorsements for the month. The last time we saw HECM endorsement volume lower than 3,235 was for April 2020 when HUD shut down its national headquarters in DC due to covid restrictions and total endorsements were just 1,601 for that month.

It seems that more and more industry prognosticators are opting out of the forecasting of HECM endorsement numeric volume “business” and leaning on subjective measurements that leave one wondering what they are predicting. I hope to see the modified seven Ps used in making monthly HECM endorsement volume numerical predictions but that does not seem likely.

Then there is the question of whether or not HUD will reintroduce a product in fiscal 2022 or early 2023 that should increase the number of HECM endorsements. If true, I support the move.

Great review, and YES we must defend our industry and our livelihood.