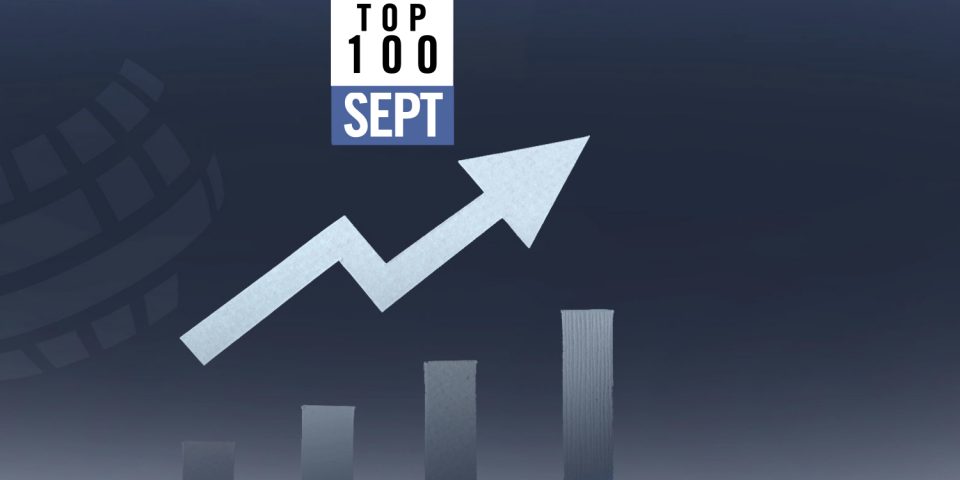 What does endorsement mean?…

has anyone answered your question?

Robin- I try to rely upon our viewers/readers to address specific questions. Would you mind defining what an endorsement is for Paul?

The final step in that insurance process is for FHA to put its seal of approval on loans it insures which is call an endorsement. It should be pointed out, however, that this approval is based on the representations of lenders and other required data. Like all insurance, if the representations or data is not materially correct, HUD has the right to withdraw from insuring that loan.

There are, in fact, annually a few loans that are not endorsed as HECMs. This occurs when in FHA review, FHA determines that the loan is not qualified to be endorsed.

It should be noted that FHA endorsement normally occurs within 3 to 4 months after the related mortgage is closed and funded.

Shannon. I enjoy your weekly video updates. Hoping the 4th 1/4 will finish strong. The industry needs more positive awareness of the reverse mortgage program and its unbelievable benefits it has to offer older adult homeowners. And let’s not forget the Reverse Purchase program. No doubt I am planning for a reverse purchase for myself in the next 10 years or sooner?

Unfortunately, H4P endorsements will not exceed last fiscal year’s volume by more than 140. When we have the stats from HUD that will be about a 6% increase in H4P endorsements over the H4P endorsement total for fiscal 2019, a relative disappoint in comparison to the other two types of HECMs.

Here are a few facts about the stats for the month of September 2020 as well as for the fiscal year 2020.

At 71.32%, the modified but annualized HECM conversion rate is the second best such rate since May 2011. January 2019 had a larger percentage at 74.92% which had not been seen since June 2009. The higher this percentage is means that we are more efficient at closing HECM applications with case numbers assigned. Generally that means lower average marketing costs per HECM incurred by originators as a whole.

For over six months it has seemed like that the increase in total HECMs endorsed in fiscal 2020 would be 30.9% or 31.2% higher than in fiscal 2019. Without more monthly HECM Case Number Assignment (CNA) data, projecting HECM endorsement totals for fiscal 2021 is more guesstimating than math driven estimating.

It will be about another 45 days before HUD releases the data needed to analyze the make up of this fiscal year’s total HECM endorsements.

Positive data for the moment, however, the future holds so many uncertainties. 2020 has been a year to hopefully put in the record Books and behind us. The political scene has been anything but positive. I feel the upcoming elections are going to have a major impact on where not only the economy will be heading, but also the future outcome of HECM endorsements.

Like my freind Jim Veale said, “It will be about another 45 days before HUD releases the data needed to analyze the make up of this fiscal year’s total HECM endorsements”.

I remain positive and hope all turns out well at election time and a hopeful positive path for the Covid – 19 Pandemic!