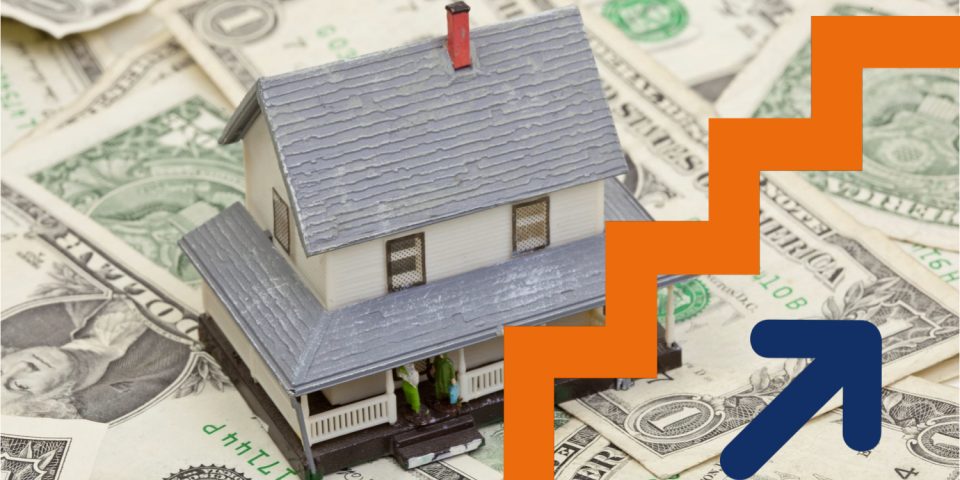 A little-known provision in the Biden administration’s tax plan could easily have millions of middle-class Americans paying much more in taxes. “One way the Biden tax plan may try to raise revenue to fund the administration’s $3 trillion infrastructure bill is by changing the way capital gains taxes are administered at death.” So write Taylor Tepper & Benjamin Curry in a Forbes Advisor column. That change would be of what is called ‘stepped-up basis’. Today, heirs are not taxed on the appreciation or gain in the value of a home or investments that took place before they inherited the asset.

However, a proposed provision in the Biden tax plan could leave children and heirs liable for capital gains taxes. Democrat Senators Corey Booker and Chris Van Hollen and Independent Bernie Sanders have proposed a bill to close what they say would close the stepped-up basis tax loophole. That could have a significant impact on middle-class families who would face having to pay capital gains.

The columnists cite the example of a single school teacher who takes home $60,000 a year. Under current rules when her uncle passes away leaving her his Tampa Bay condo he bought for $100,000 and fetches $600,000 in today’s market and she decides to sell she would pocket the full $600 without capital gains. If she postponed the sale she would only be responsible for taxable gains in value after the death of her uncle. Not bad. However, if the stepped-up basis rule were to be eliminated as proposed Anne’s gain of $500,000 would be taxed at a 20% long-term capital gains tax and she would face a net investment income tax rate of 3.8%. Anne’s total tax liability for the sale of her uncle’s property would then be $89,327.50. Aware of the potential backlash that this middle-class tax hike would have, the co-sponsors of the Senate bill have proposed a $1 million dollars per person exemption. With that provision, Anne’s tax liability would return to zero. However, if she inherited a property valued over $1 million any amount over that threshold would be subject to taxes.

According to the Tax Policy Center, this is not the first time closing the stepped-up basis tax has been considered. Attempts were made to change this tax in 1976, 2001, and 2015. “I have a hard time believing it will be completely eliminated,” said Joseph Velkos, a Key Private Bank trust tax director in Cleveland, Ohio. “If it is, it’ll affect many more people, including those making less than $400,000 a year.” That would in effect be a middle-class tax hike.

The wealthiest Americans know how to massage the tax code and use creative financial instruments and trusts to avoid or reduce taxes. Also, if the stepped-up basis were to be eliminated wealthy real estate holders may choose not to hold property until their death. As for the middle-class homeowner some may consider passing on a portion of their real estate’s gains today instead. One way to accomplish that would be a reverse mortgage.

And here’s where things get sticky. The tax code is extremely complex and when coupled with real estate law the waters become even murkier. That’s where an experienced tax professional and real estate attorney should be consulted, not a reverse mortgage originator. And that’s okay. We do what we do best. Today’s segment should simply alert us to what would be one of the most substantial and wide-reaching tax reforms in a generation that would change the way Americans invest and hold onto real estate. If you want to know more, sit down and chat with your local financial planner. They’ll likely appreciate your curiosity and may bring some useful strategies to light.

My understanding of the Step Up tax rule is not affected by a loan on the property. If this is true, passing on part of the equity now through a reverse mortgage will not eliminate the tax impact (should this tax law be removed) for the heirs. It may in fact further hurt them if they were not wise with the funds the parents passed on early since the tax would be due, but the equity to pay the tax may have been distributed and spent.

Although your premise is logical, it is incorrect.

(I have had my father make a disclaimer related to a trust where he was the sole first tier beneficiary but for very different reasons. We asked an Idaho probate court to allow my father to disclaim one-half of the property which was to pass to my dad on the death of my uncle. In this particular situation by will and trust instrument, the 50% that was disclaimed transferred to the only successor trust beneficiary, my brother, who had no need to disclaim the property which was disclaimed by our father.)

Be careful, however, The basis rules on a nonrecourse mortgage that is secured by real property is derived through a 1983 Supreme Court decision known as Tufts v. Commissioner, 461 U.S. 300 (1983). Without amounts, tax advice is mere speculation. The heir should seek the advice of those who are competent, experienced, and knowledgeable about the income implications of the Tufts Decision, any tax provision limiting or eliminating the misnamed Step Up in basis under IRC Section 1014, and disclaimers. Be careful, however, the step up in basis name is a misnomer. IRC Section 1014 is simply a substitution of the basis of the decedent with the fair market value of the related property as of the date of death of the decedent or alternate valuation allowed under IRC Sections 2032, 2032A, or 2033. So the substituted value can be 1) a step down, 2) a step up, and although rare, 3) no step up or step down.

As is commonly stated in these kinds of situations, it is best to stay in your own lane of expertise when the matter is outside of your area of expertise.

There is a concept out there about using the proceeds of reverse mortgages to fund the life insurance associated with ILITs, Irrevocable Life Insurance Trusts. The purpose of these transfers to ILITs is to provide the necessary funds to pay for any increased income tax from an actual loss from the step up in basis which has not yet occurred.

While the workings of the ILITs themselves are outside the scope of this comment, it is important to note that specific rules must be followed if the life insurance is to excluded from being included in the estate tax return of the settler of the ILIT. One of these rules require that the payments into the ILIT to buy the life insurance be a taxable gift under the gift tax rules.

Be careful in the use of reverse mortgages. Even reverse mortgages have limited proceeds available to borrowers. Too many times, borrowers act like those who have just won the lottery. Borrowers should be prudent in how they use these proceeds.