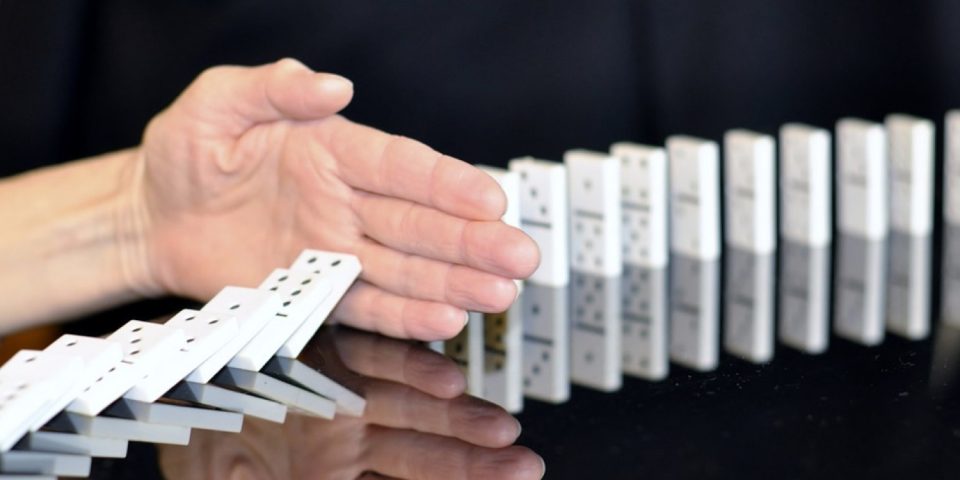 For nearly four years there have been repeated calls to remove the Home Equity Conversion Mortgage program. The HECM was placed into FHA’s insurance fund which backs both traditional and reverse loans in 2009. As HECMs originated at record-high values prior to the housing crash terminated or were placed into assignment many began to ask if the program should no longer be commingled with the larger fund. Last year the Trump Administration’s housing finance reform plan echoed this concern. 4 years earlier an Urban Institute study called to remove the HECM citing the program’s volatility in calculating the program’s valuation each year.  The report states “If we assume that half the HECM business is at a fixed rate and that each 1 percent rise or fall in rates causes a 12 percent fall or rise in the value of the loan, that would explain most of the drop in the value of the fund last year and much of the rise in the value of the HECM book of business this year”. With interest rates falling significantly in late 2019 and in 2020 we should expect an improved economic valuation of the HECM.

However, if Congress ultimately approves the move the following issues should first be addressed.

Some have argued that Congress has not fully funded the technology needs of an agency that supervises billions of dollars in domestic loans backed by the federal government. FHA’s 2017 Annual Management Report noted the challenge stating, “The loan origination systems of FHA’s Single Family business have an average age of more than 18 years, with the Computerized Homes Underwriting Management System (CHUMS) exceeding 40 years. Similarly, the systems supporting the servicing, default, claims and REO areas have an average age of 14 years.” However the report added, “FHA management considers the existing systems capable of sustaining operation of the FHA insurance programs for the foreseeable future. “ Updated and current technology should be able to identify specific loans and generate aggregate reports on claims paid for property’s in assignment, those which were terminated, foreclosure expenses, and property management costs for REO properties.

The prompt sale or payoff of a property with a terminated or foreclosed HECM loan will help ensure against avoidable losses and asset depreciation.

When FHA Commissioner Dana Wade called for the removal of the HECM from FHA’s fund NRMLA President Steve Irwin perhaps best expressed the unfinished business that warrants attention in his written remarks to Reverse Mortgage Daily, “I think that before there can be a thorough analysis of such a move, the Department should continue to work to improve the servicing performance of HECMs that have been assigned to HUD. Once the issues on the back end of the HECM lifecycle can be resolved, and the front-end changes that have been implemented over the past several years have been fully considered in the modeling of the program, we should see the fund restored to a positive net worth.”

Although not specifically addressed, one of the concerns by many industry stakeholders are unoccupied HECM properties falling into disrepair, and unauthorized parties occupying the property after the last borrower has died or moved away- both which impact the value of the property and increase the loan balance leading to a likely payout from the fund. Increased staffing and supervision of HUD-appointed servicers for HECMs in assignment would help improve performance and reduce occupancy fraud and property devaluation.

Just as all real estate markets are local, home appreciation rates vary significantly by state, county and local neighborhoods. Outside of interest rates, the starting home value and principal limit factor or lending ratios has a large part in determining the likelihood of FHA paying out an insurance claim. FHA is not unaware of the regional variations in home values which has led them to call to abandon the present national lending limit in favor of county-by-county maximum claim amounts. However, those with moderately priced homes in poorer counties stand to be disproportionately impacted. Those of you who originated HECM prior to the national lending limit can recall lending caps hundreds of thousands of dollars below the Maximum Claim Amount benefiting homeowners in larger metros. Instead of county lending limits averaging all home sales, PLFs would be assigned to areas based on historical appreciation. Those areas with a record of little or no appreciation would have lower PLFs to reduce the risk of the loan payoff exceeding the home’s value at loan termination.

Lastly, any move of the HECM to another fund should leave any existing liabilities from prior loans behind. Otherwise, the program would face the herculean task of digging out from projected valuations which have not yet been fully realized in paid claims.

Change is endemic to the federally-insured reverse mortgage. Today the opportunity to address decades-old dilemmas is before us. What path will be taken remains to be seen.

HECMWorld column: The Tip of the Iceberg: HECM Occupancy Abuses