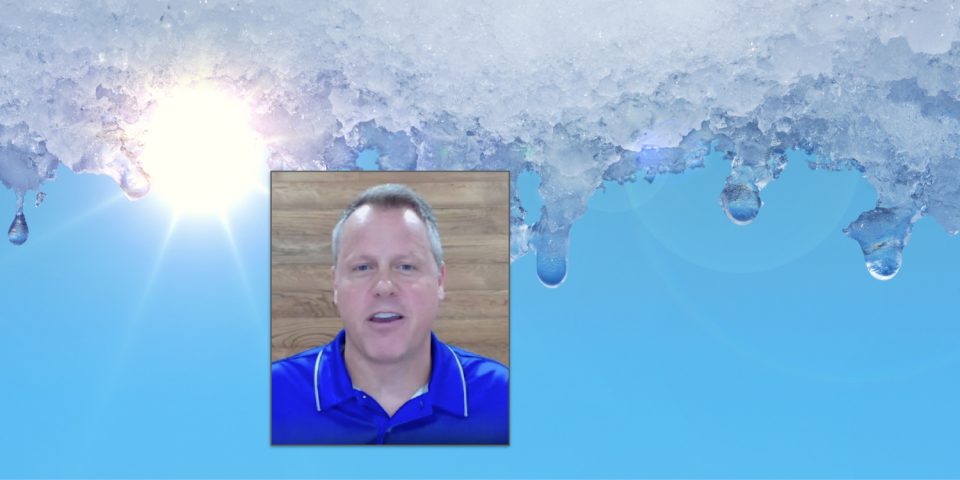 This week we interview Dan Hultquist with Understanding Reverse. Dan explains what happened behind the scenes in the Intercontinental Exchange (ICE) that prevented a 10-year LIBOR swap rate from being published, what this week’s rates are, and how lenders and borrowers can benefit.

GREAT Informative Interview, How Do I Get a Link that i can use as an attachment?

Gil- are you looking for a link to the video interview?

Excellent information! Dan is so knowledgeable and a great resource for all of us in this industry.

So where is the increase from the “massive” number of referrals coming from the financial adviser community that we hear so much of? No one is going to be so imprudent as to claim that they are the HECM refi endorsements? The numbers show the puff that is contained in so many claims made by industry participants, particularly by those who claim to be optimistic.

Dan, Shannon,
Great dialogue. With HELOCs and cash-out products trickling away, the HECM is the best possible solution for so many older adults. And yes, a great time to be 62 or older.