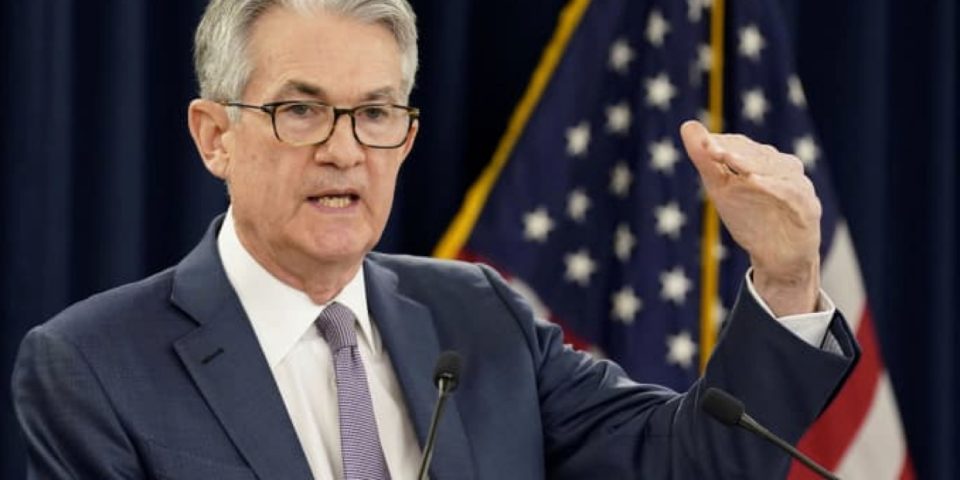 The Benchmark 10-year CMT is Surging: Here’s Why

Ten-year treasuries jumped up to 1.74% last week, a level we haven’t seen since January 2020. The CMT or Constant Maturity Treasury rate has been on the move- a fact proven by last Thursday’s 10 basis point jump in the index used to establish the expected rate and available funds for federally-insured reverse mortgages.

On January 4th, the first day of trading this year, the 10-year Constant Maturity Treasury rate was 0.93 percent. So what’s behind the sudden surge in long-term treasuries? In short, traders in the bond market. An axiom many of viewers may recall is that when bond prices drop Treasury yields go up. It’s an inverse relationship with each reacting opposite to the other. Newton’s third law comes to mind which states ‘For every action, there is an equal and opposite reaction’.

So what are the talking heads on cable saying? CNBC’s Jim Cramer sees the bond sell-off being field by concerns of inflation beyond the Federal Reserve’s expectation as a result of trillions of dollars of stimulus being pumped into a recovering economy.

…as if to dare Fed Chair Jerome Powell and his colleagues to stop them.” In other words Federal Reserve Chairman Jerome Powell is sticking to the Fed’s annual inflation projections of two-percent holding through 2023. And while the Fed remains committed to keeping the central bank’s rate near zero through 2023, it is the long-term treasury market that accounts for long-term interest rate expectations. Bond-fund manager Bill Gross told Bloomberg he’s betting against long-term Treasuries expecting inflation to reach 3% or 4% before June.

It is this divergence of opinion, which is not uncommon in treasury markets, that has driven treasury yield up. So how high could Treasury yields climb? Mortgage executive and author Barry Habib sees higher mortgage rates sooner than later, especially if inflation rates spikes. However, Bloomberg’s Chappatta while acknowledging treasury yields may climb in the short term sees investors reconciled to the fact that in the end the Fed will prevail.

What should HECM professionals expect this spring? One is the pace of HECM-to-HECM refinances will gradually come down to earth as the weight of higher expected rates drag on the fervor of equity harvesting. And with some reverse mortgage brokers deriving nearly 80% of their business from refinance transactions, it would be prudent to shift the focus back to market expansion and professional networking. Second, all mortgages rates are being buffeted by market trading turbulence, so we’re not alone. Higher treasury bond rates translate into higher mortgage rates for all. Fortunately, even if rates climb through the spring home values are expected to remain steady or modestly increase due to the continued lack of inventory just prior to the home-buying season.

So check your pricing sheets closely, certainly reach out to those who are on the bubble of having enough proceeds to payoff their liens.

You do a great job Shannon. Thanks for the insights

Will some one please tell me where they see this so called “inflation” hotels? restaurants? airlines? cruise ships?
Where is it????????