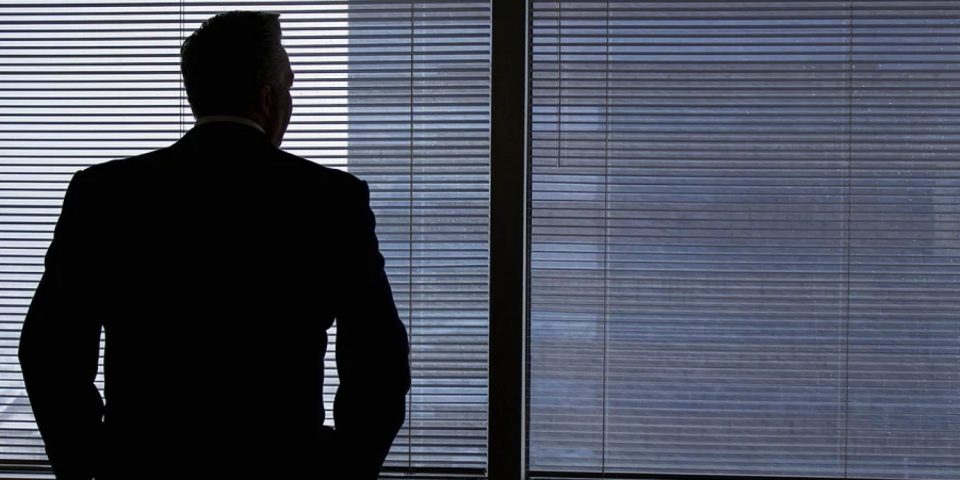 Rather than defining specific virtues as Jesus does in Matthew 5-7, Shannon brings us virtues based on their intended result. While this is not my outlook, still it is an important discussion on higher aspirational goals when serving our senior consumer base, the industry as a whole, and even influencing the view of others about what we do.

For years, Peter Bell, in particular, has been asking us to meet with our representatives in Congress and even the members of our state congressional bodies. Using his model, I met with a member of the House and our state Senate (both from the other party of my affiliation) and a member of the House who was on the House Financial Services Committee (who was from my political party), The best link I made was with my state Senator. We even had the opportunity to initiate legislation which became law in California regarding insurance producers. He now is the US House Representative for the district our home is in.

As to the House member who represented the district that my S1L branch office was in, that was a surprising delight. I went in thanking her for her support of the HECM program and nothing more. She had set aside 30 minutes to meet with me and had two members of her staff there with us. I brought my wife as well. Her first reaction to thanking her for her support was to say: “What in the world is a HECM.” From there everything was friendly and when the half hour was over, she asked us to come back even if it was to do nothing more than have a cup of coffee. In that meeting she told us that no one had ever come to her to thank her for what she was doing in Congress and nothing more. Months later I went to another meeting 30 miles away and her chief of staff was in that meeting. When he saw me walk in, he immediately shook my hand and told me that the Congresswoman wanted to see my wife and I at her office.

The most enjoyable was with the member of the House Financial Services Committee. His office was in Fashion Island, Newport Beach, CA. On that visit I took our oldest son who was working for our branch at the time. As we waited in the Congressmen’s office I was very surprised to see we both graduated from grad school at USC in business taxation, just a few months apart from each other. He was also a CPA. When he walked in, we started off talking about his career. It turns out we both worked for the same company at the same time. I was at the Beverly Hills office of Arthur Young & Co. and he was in the downtown LA office. We began to laugh when we realized we had even assigned to the same engagements. My son was surprised how well the meeting went. We met one more time before he retired from office and went to Nebraska to run the family farm.

What I found out was that visiting members of Congress can be very pleasant if you are there to hear them out. I am sure it could have had a very different outcome if I had come trying to persuade them how good HECMs are. Instead they asked about our experiences. All in all if you have not visited the person representing your district in the US House of Representatives, take 90 minutes out of your day and get to know them. They will remember you if you come with the right attitude, listen, and show them their due respect.