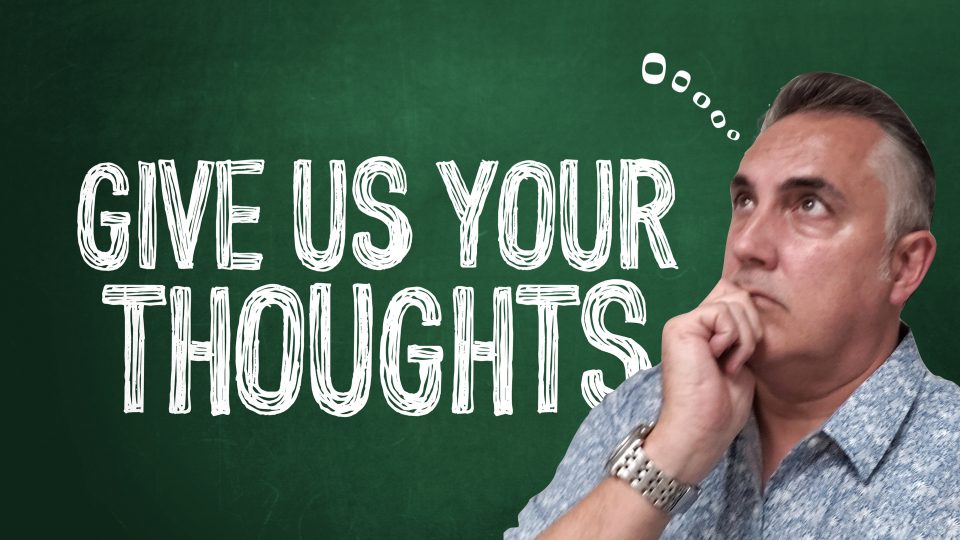 Every effort and action you make counts. Here’s why…

I am asking for your inputs on the type of stories, topics, and discussions you would like to see on future segments of Friday’s Food for Thought. Send your ideas to shannon@reversefocus.com.

How do we as an industry break through the stigma of reverse mortgage? Many borrowers mention “shame” of having to get a reverse mortgage. We need to shift this way of thinking

Having someone demonstrate once a month software that can improve our online customer experience would be helpful. This would not be a how to demonstration but rather a heavily result based vlog, lightly demonstrating the software but mainly focused on the output and how it helps in converting a reluctant prospect (or referral source) into a positive one.

Thank you PR: We have added this to our list for upcoming episodes.

when is a higher margin better than a lower margin?
is the 5% cap better than the 10% cap
are there jumbo product that have a line of credit feature
would you please review the 95% buyout feature
what happens when a husband and wife get a RM and one passes away and the other one remarries?

This will give you somethings to work on

I will answer the last question using a HECM with a case number assigned after 8/3/2014 as the RM, since those rules are national and fairly definitive.